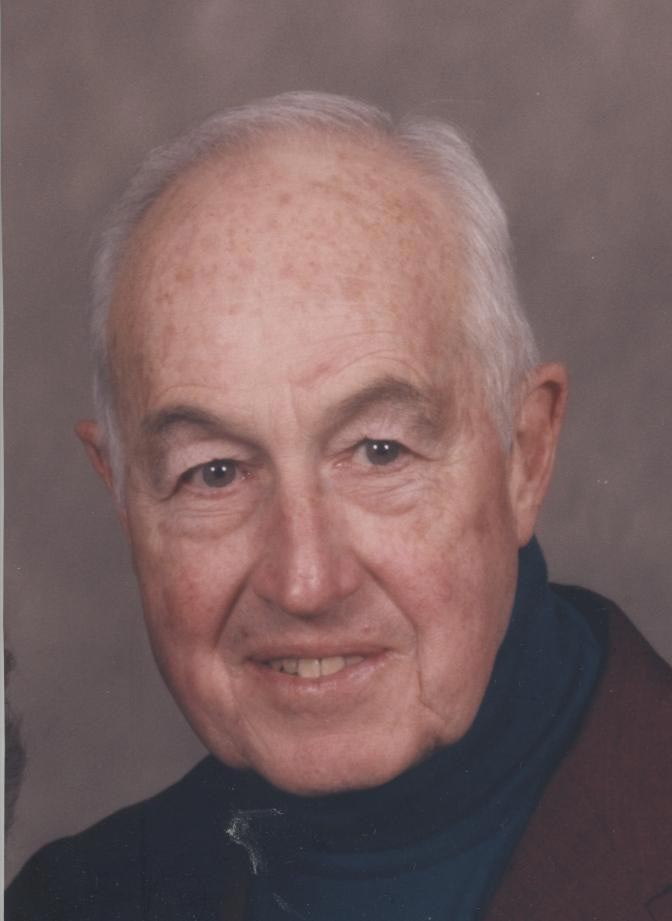 The son of Maj. Gen. Edwin Luther and Laura (Carey) Sibert, he was born on June 4, 1920 in Washington, D.C. His grandparents were Maj. Gen. William Luther and Mary Margaret (Cummings) Sibert and Col. Edward and Ruth (Palmer) Carey.

Ed was educated at the St. Andrew’s School in Middletown, Delaware, and he graduated from the U.S. Naval Academy in 1942. After graduation he served as the torpedo officer on the destroyer USS Pringle during its 1942 midwinter North Atlantic convoy run. In the spring of 1943 the Pringle was sent to the South Pacific and Ed became its gunnery officer and was awarded the Navy Commendation medal with combat “V”. Following the war he spent eight months sweeping mines on the destroyer minesweeper USS Doran.

In 1950, following a two-year stint as an Assistant Professor of Naval Science at Princeton University, Ed left the navy and joined the Bankers Trust Company in New York City. Studying at night, he received his MBA from the New York University Graduate School of Business Administration in 1956. At the time of his retirement from Bankers Trust in 1982 he was a First Vice President and head of the Personal Trust Investment Division.

Ed and his wife Maggie lived in Irvington, Westchester County, New York. They spent each summer at their Lambert’s Cove home that had been built for Ed’s father in the early 1930s. Following Ed’s retirement, Ed and Maggie purchased a home in the historic district in Vineyard Haven and moved full time to the Island where he was active in community affairs. Ed was a passionate sailor and curler. In his later years he was an avid birdwatcher and Red Sox fan.

A memorial service will be held at Grace Church, William Street, Vineyard Haven on Saturday, March 10 at 2 pm. Memorial donations may be made in Ed’s memory to the Polly Hill Arboretum, P.O. Box 561, West Tisbury, MA 02575.

Arrangements are under the care of the Chapman, Cole & Gleason Funeral Home, Oak Bluffs.