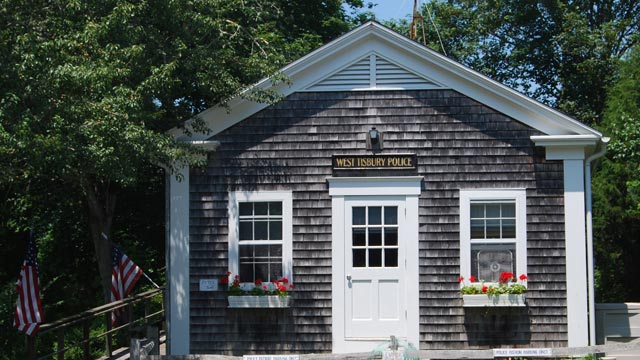 A single car crash on Old County Road in West Tisbury early Monday morning left many homes without power and shut down traffic on the busy roadway.

Samuel Millett, 49, of Framingham, was driving down-Island in his Plymouth Voyager when he struck a utility pole and tree in the vicinity of Whippoorwill Farm just before 7 am, West Tisbury Police Chief Dan Rossi said.

Police, emergency medical personnel and firefighters responded. Electrical power was shut down, and the road between Scotchman’s Bridge Lane and State Road was closed for several hours.

Mr. Rossi said speed did not appear to be a factor, and no charges are anticipated.