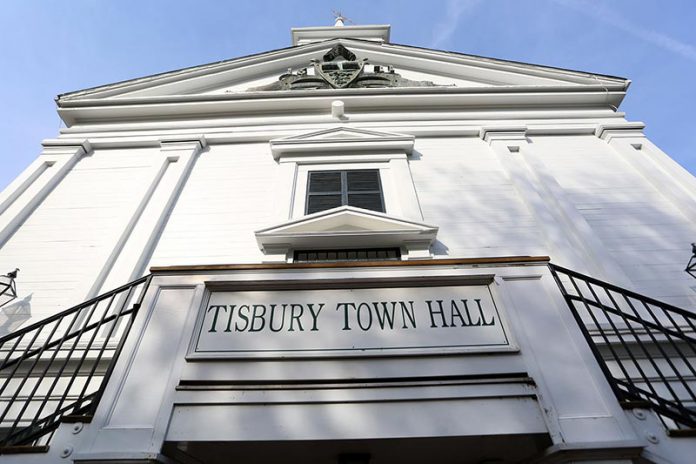 The Tisbury town election on Tuesday, April 26, will feature no contested seats.

Tristan Israel will seek re-election for another three-year term on the Board of Selectmen. Jeff Kristal will look to retain his seat on the Finance and Advisory committee and fill one of three open positions. Angela Cywinski will look to fill one of two open positions on the Board of Assessors. Chairman Michael Loberg will seek re-election to the Board of Health, and school board chairman Colleen McAndrews will also look to retain her seat. Elmer Silva will ask voters to remain a member of the Water Commission. Current members James Norton, Karen Casper, and Ian Aitchison will seek to fill the three open positions on the Library Board of Trustees. Dawn Bellante Holand will seek a one-year term and Holly Stephenson will see a five-year term on the Planning Board.