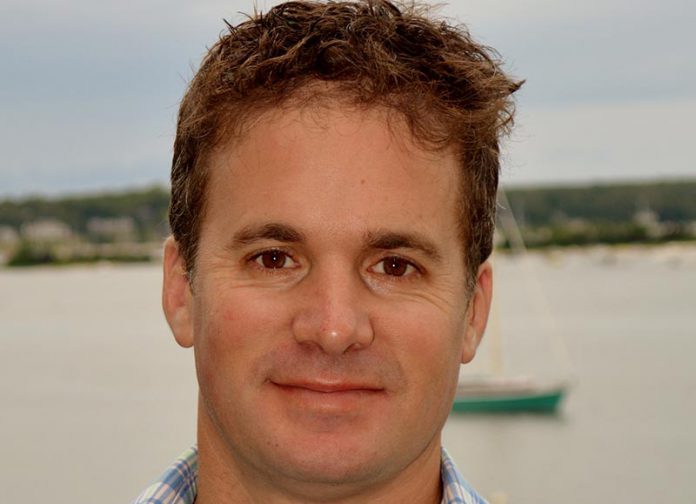 You geeks are sometimes able to figure out what’s wrong with my computer over the phone without even seeing it. Are you psychic or something?

Psychology is defined as the study of behavior and mind, embracing all aspects of conscious and unconscious experience as well as thought. Some of us geeks are more psychologists than 1’s and 0’s computer professionals. If I know and listen to the user, oftentimes that gets me 75 percent or more of the solution. For example, I used to get a regular call from a person who would say, “My printer disappeared.” It didn’t actually vanish à la David Copperfield; he meant the printer was still on his desk but did not appear in the list of printers available to the computer. This clarification was ascertained during a conversation the first time we talked through the issue, and I could tell he was a high-energy person on the phone. High-energy people sometimes swing their feet. Sometimes they get distracted. (I get distracted too; I’m not taking any shots at people here I don’t first take at myself.)

I asked the person if he ever swung his feet when he sat. “Yes” was the answer, and the one I was hoping for. Over the phone I had him follow the USB cable from the printer to the computer, on a hunch. The cable was not connected to the computer anymore, and was right in the path of the swing of his foot. He plugged it in and abracadabra, the printer appeared on his computer again, and he was in good shape.

Funny story, or minimally funny anyway. The point is that many of the issues computers have are directly related to the user’s personal habits, and many of the same issues commonly recur. People who habitually have issues with passwords they swear are correct might be prone to accidentally hitting the caps-lock button. Someone who persistently has issues with the screen zooming in and out might be leaning on the touchpad while clicking the buttons below it. Sorry to say, our own habits are sometimes the root of the issues. Again, I don’t live in a glass house here. I am a trainwreck with mechanical things, and the way I sometimes leave my boat causes my best buddy Roger to cringe.

Alternatively, issues that often present themselves to us are random or anything but self-induced. How do we, the geeks of the world, want your help in defining these problems? You know those error messages that pop up? Take a picture of them with your phone and send them to us instead of trying to remember what they say. Like the mechanic and a car, computers oftentimes work better when we’re around. We’re not a particularly charming lot, so maybe it’s just the luck of the geek. Error messages can be tough to recall, and sometimes pop up quickly, then disappear, but then repeat again. Use your phone to record video of the popup, which can be paused at a later time, enabling us to see the message and get some direction in fixing what can be otherwise perplexing.

Not to go all Jerry McGuire on you, but these little tips and tricks can go a long way in helping me (or in this case us) help you.

Thanks for writing in, Sigmund. By the way, loved you in “Bill & Ted’s Excellent Adventure.” Still trying to figure out how you guys all fit in that phone booth.