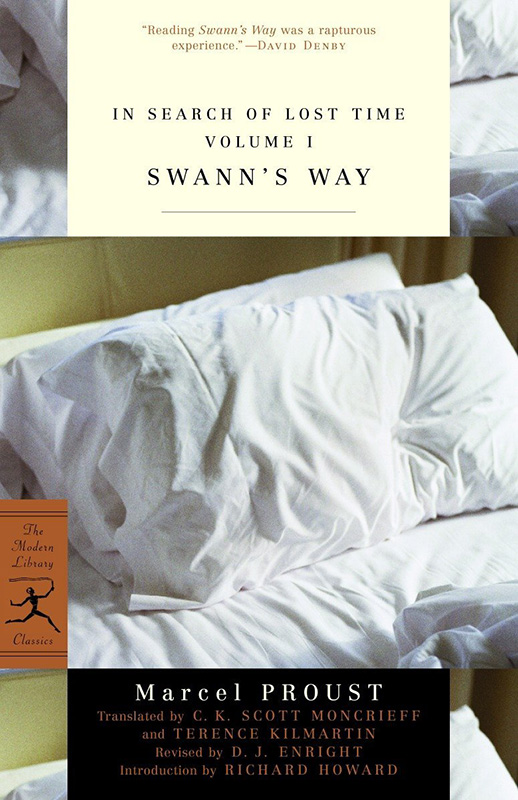 This fall, literatus Philip Weinstein will hold another series of free public lectures at the Katharine Cornell Theater in Vineyard Haven as part of “Islanders Read the Classics,” this time on legendary French writer Marcel Proust and his seven-volume, 4,000-page novel, “In Search of Lost Time.”

He began giving public lectures because teaching is as much a part of him as writing is of his favorite literary heroes.

“I got started on this because teaching literature is in my blood and bones. I spent 43 years at Swarthmore doing just that, and on the Island I continue to teach my favorite writers — ones I taught at Swarthmore again and again over the years. I pick my subjects in a range of ways. One shaping concern is this: that the work be enormously rewarding in the end, and not a little daunting at the beginning. That way I can make a maximum difference, working to lead readers into that set of rewards by helping them to map daunting verbal territory,” he said in an email to The Times.

Daunting verbal territory is certainly a great way to describe Proust. Such as the beginning of Volume I of “Swann’s Way”: “When a man is asleep, he has in a circle round him the chain of the hours, the sequence of the years, the order of the heavenly host. Instinctively, when he awakes, he looks to these, and in an instant reads off his own position on the earth’s surface and the amount of time that has elapsed during his slumbers; but this ordered procession is apt to grow confused, and to break its ranks.”

Anyone interested in the class should not worry, as Weinstein has crafted a specific syllabus to read selected sections of Proust to give readers an idea of his several themes. The classes will begin with “Swann’s Way,” move to Volume II, “Within a Budding Grove,” and finish with sections of Volume IV, “Sodom and Gomorrah,” and Volume VII, “Time Regained.”

Weinstein was candid when he described Proust: “He is not easy, but nothing great (in literature) is likely to be easy. The readers that do get into Proust discover, increasingly, that he holds up a mirror for their own most intimate and revealing traits.”

Weinstein told The Times his history with Proust stretches back to his college days. “I discovered Proust as a freshman in college, then read him in French in my 20s and then again, most fully, in my 30s (the whole six sub-novels). As my scholarly focus turned to literary modernism (early 20th century work), Proust joined Joyce and Faulkner and Kafka as one of my most cherished writers. His unparalleled grasp on the contours of interiority — its arabesques and surprises — continues to amaze me,” he said.

Weinstein offered some advice to those unsure of the celebrated French novelist: “To those on the fence I would say: Give him a try — a good try. Read those long and sinuous sentences at the pace they require: slow, attentive, absorptive. A reader who manages not to rush through Proust will begin to find extraordinary recognitions coming his or her way.”

Weinstein’s lectures on Proust begin Sept. 26 at 7 pm and continue through December at the Katharine Cornell Theater in Vineyard Haven. “Islanders Read the Classics” is sponsored by Arts & Ideas Magazine, The MV Times and the Martha’s Vineyard Library Association. Interested readers are asked to register at bit.ly/ProustLectures for the free classes, or through the Vineyard Haven Public Library. For more information, call the library at 508-696-4211. Books are available at Bunch of Grapes Bookstore, 23 Main St., Vineyard Haven.