Island writer Victoria Riskin will be at the Carnegie on Saturday, August 24, from 2 to 3 pm to discuss her book, “Fay Wray and Robert Riskin: A Hollywood Memoir.” Riskin, a former president of the Writers Guild of America West, tells the story of her parents’ lives, their work, and their fairytale marriage, both in and out of Hollywood. This event is free and open to the public. 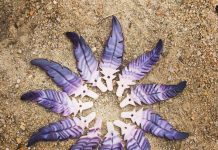 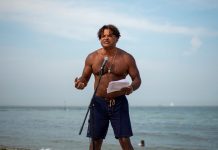 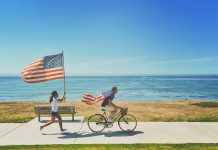 July Fourth parade to the Cliffs