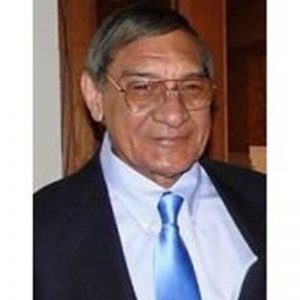 Bobby, as he was fondly known, attended Turner High School and was a member of the class of 1956. In 1962, he received a Bachelor of Arts Degree from Southern University in Baton Rouge, LA, with a double major in mathematics and psychology. He also attended Morehouse College and John Marshall School of Law (formerly known as Woodrow Wilson), and he received primary flight training at the Fulton Air Service School of Aviation.

Bobby married Linda Arlene Watley in 1963. From that union, his three children were born (Lori, Robby and Leslie).

Bobby was employed as a consultant to numerous private institutions in Atlanta, including: working as an aviation operations analyst for Shell Oil Company, a branch manager for Decatur Federal Savings and Loan; executive director for Atlanta Inner-City Development Corp (with Maynard Jackson); vice-president of the First Bank of Barbuda & Antigua; and vice-president of operations for Atlanta Lakewood Enterprises, Limited. Bobby retired to his beloved summer home of 70 years on Martha’s Vineyard. He enjoyed tennis, chess, grilling out, and time with family and friends. He was always the life of the party.

The memorial for Robert Jackson will be live-streamed on Saturday, July 31, at 11 am.