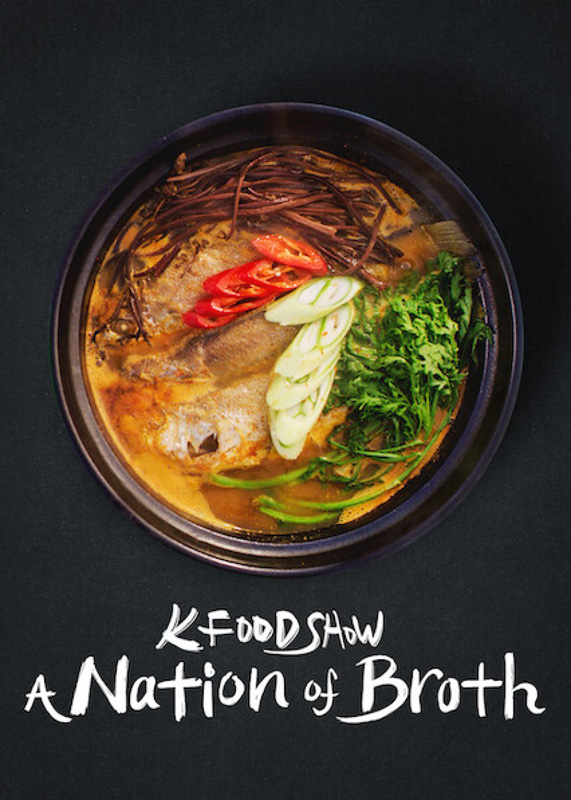 A bowl of rice is something you’ll commonly find on the table in Korean cuisine, but do you know what dish it greatly complements? A hot bowl of soup. Join Korean comic artist Huh Young-Man, actress Ham Yeon-Ji, and actor Ryu Su-young on a foodie trip around South Korea to learn the history and culture surrounding soups and other foods of various cities in Netflix’s “A Nation of Broth.”

Full disclosure, I watched this show without subtitles. However, just for you, dear reader, I went back and took a peek at the quality of Netflix’s subtitles, and I can say that they are fine, although the subtitles translating information written in Korean can go by in the blink of an eye. Now, let’s move on to the actual show.

“A Nation of Broth” explores Korea through soups and stews in three main ways: history (e.g. a Jeonju-based traditional food research institute making sinseollo, a royal hotpot from the Joseon dynasty), the regional uniqueness (e.g. the seafood-based soups from the southern island of Jeju-do), and the changing tastes and culinary experimentation in Korea (e.g. a chef in Seoul recreating traditional soups with modern techniques, like spherified seaweed soup). This method not only takes an in-depth look at different types of soups and stews around Korea, it provides a cultural lens for viewers to see the country through food. For people interested in how food developed in connection to a country’s history and culture, the foodies and restaurant owners who speak in the show give intriguing stories from what they’ve learned and experienced.

The trio has a fun, albeit sometimes a bit cheesy, dynamic, discussing the food they ate and engaging in banter. Their interactions became less stiff and more natural as they spent more time with each other while on their soupy journey.

International headlines focus on the entertainment, technological, and geopolitical news that come from Korea, but this show invites viewers to learn about the simpler, soul-food topic of the country. Who knows, maybe it’ll give you a new menu item to try in the future off-Island. Just prepare to be at least a little hungry after watching all of that food on screen. Or is that just me? 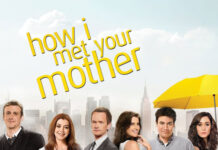 What Are You Watching? ‘How I Met Your Mother’ 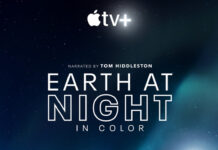 What Are You Watching? ‘Earth at Night in Color’ 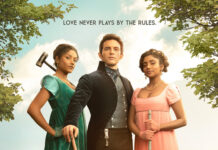 What Are You Watching? ‘Bridgerton’