Eva Illione VanLeesten, 88, of Arlington, Virginia, formerly of Boston and Oak Bluffs and Batavia, Illinois, died peacefully on January 22 in Arlington. Born and raised in Boston, she was the widow of Hendrik J. Van Leesten. Survivors include her children, Dorothy of Hampton, Virginia, David of Brooklyn, New York, and Lisa, of Arlington; granddaughter Shani Bell of Canton and great-grandchildren Amaya, Arianna, and Robert Jaden Campbell. Nieces, nephews, and friends from Massachusetts to California also survive her. She was predeceased by her parents, Albert and Ruth (Howard) Monthero, and siblings Melita, Albert, Catherine, Mildred, James, Dorothy, and John.An avid reader, she attended Boston public schools and Boston Clerical School before joining the work force at the beginning of World War II, where she worked for the Boston Quartermaster Depot, and volunteered for the USO. The majority of her life was devoted to her family. She supported various charities involving the health and welfare of children and veterans, the arts and the promotion of tolerance. All who knew her will miss her. A memorial dinner to celebrate and honor her life is planned in Oak Bluffs for her family and friends. 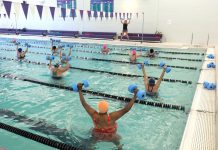 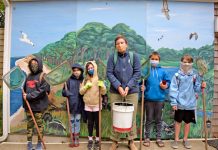