The unbeaten West Tisbury Hawks swept the Tisbury Tigers in the final round of the junior high school interscholastic volleyball championship held Wednesday afternoon in the West Tisbury School gym.

West Tisbury advanced to the finals after beating the Edgartown Eagles in the first round of interscholastic volleyball games on their home court, Tuesday. All three of the games were close but all ended in the Westiz column. 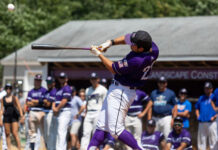 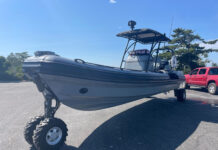