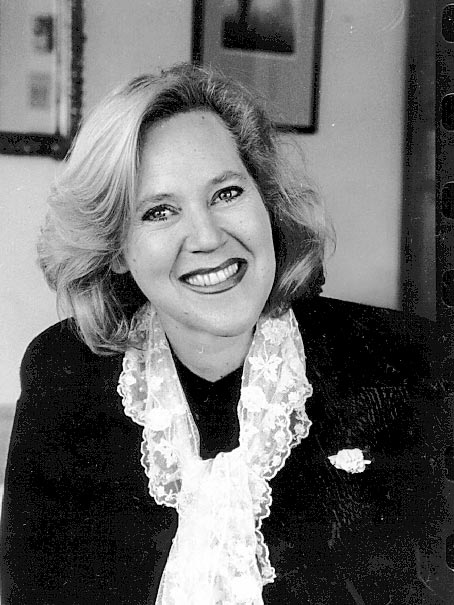 Dr. Gretchen H. Jacobs of Vineyard Haven died peacefully in her sleep at home, with family and friends nearby, on the morning of June 3, 2011. Gretchen was 69 years old, just shy of her 70th birthday, and passed on after a long battle with cancer.

Gretchen Huntley LaPointe was born on July 20, 1941, in New York City, to parents Dr. L. Gordon LaPointe and Gertrude LaPointe. She grew up in Manhattan with her older brother, David, and two younger brothers, Raymond and Gregory.

Gretchen attended Dominican Academy, a Catholic college preparatory school for girls on Manhattan’s Upper East Side, and later went on to earn her bachelor’s degree in history from Fordham University, before earning her M.D. from SUNY Downstate Medical Center College of Medicine in Brooklyn. In medical school, Gretchen met Dr. Michael Jacobs and they married in 1966; she graduated from medical school in 1968.

Gretchen and Michael moved to Martha’s Vineyard in 1976, and lived on Tashmoo Farm where they raised their son and daughter, Dylan and Danielle Jacobs. Gretchen worked as a psychiatrist, serving the child, adolescent and adult community for more than 30 years. She was elected as a member of the American Academy of Child Psychiatry in 1977, she was certified by the American Board of Psychiatry and Neurology in the specialty of Child Psychiatry in 1981, and she was a member of the Massachusetts Medical Society, admitted as a fellow in 1990.

Gretchen was an active member of the community, a long-time member of the NAACP of Martha’s Vineyard and enjoyed spending time with her friends from the Unitarian Universalist Society of Martha’s Vineyard, her book club, and various other organizations. She loved music, dance, travel, film and art, and enjoyed the cultural excitement of the Vineyard summer scene just as much as the tranquility of the Vineyard in the off-season.

Gretchen is survived by her two loving children, Dylan and Danielle Jacobs, both of Boston, her youngest brother, Gregory LaPointe, and her two nephews, David LaPointe and Matthew LaPointe.

A memorial service will be held to honor and celebrate the life of Dr. Gretchen Jacobs on Sunday, June 19, at 1:30 pm at the Unitarian Church in Vineyard Haven (238 Main Street), followed by a reception in the Grace Episcopal Church Parish Hall, just down the street at 36 Woodlawn Avenue.