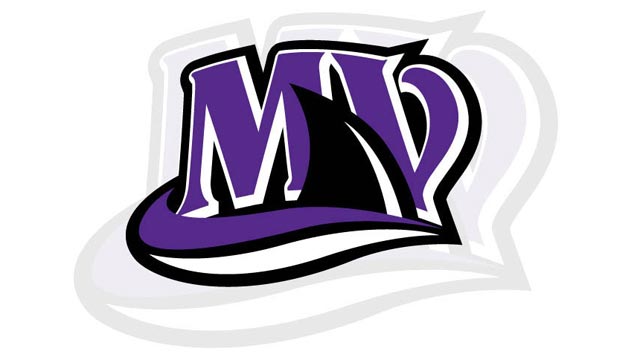 The Martha’s Vineyard Sharks tightened their grip on first place in the Futures Collegiate Baseball League of New England by completing a four game sweep of the Titans, Silver Knights, Mavericks, and Titans, in that order, to go 8-3 on the season, a game and a half ahead of the second place Nashua Knights.

The Sharks travelled to Nashua yesterday and play the Knights again in Oak Bluffs today. Then, the Sharks visit the Seacoast Mavericks and Torrington, before returning home for two 1pm starts on Sunday and Monday against Seacoast and Nashua.

Robbie Zinsmeister continues to lead the club at the plate, batting a red hot .444. He also leads the team with two home runs and 12 RBIs.

Jeremy Matos is batting a sizzling .432 and has 9 RBIs, including 2 home runs. Ronnie Rosario has also homered and driven in seven runs, boasting a .359 average. Josh Rouse is batting .382 with 13 hits.