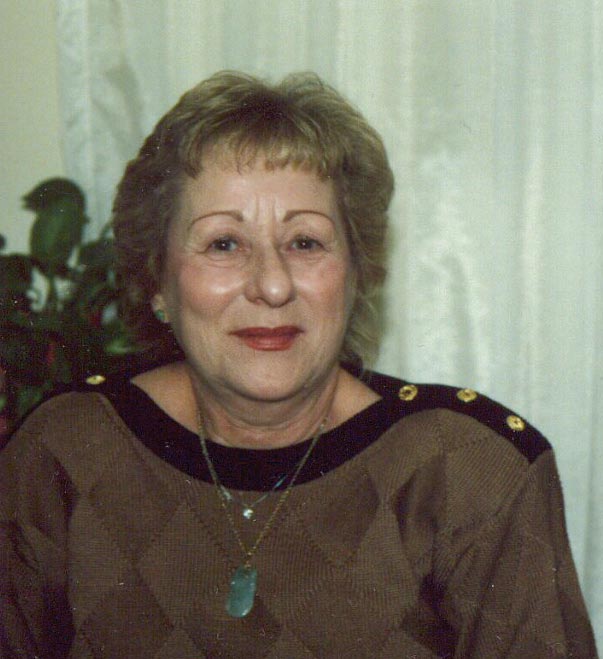 Phyllis K. Cronig, 85, died on June 23 at her home in Vineyard Haven after a long illness.

The former Phyllis Kramer was born in Brockton in 1926 to Max and Anne Kramer and grew up in New Bedford, where her father was the Editor-in-Chief of the New Bedford Standard-Times. She was the only daughter among the Kramer’s five children. She graduated from Bryant College in Providence Rhode Island in 1946.

In 1951, she married Carlyle Cronig after his return from active duty during World War II and moved to Vineyard Haven, where she and Carlyle first lived above what is now Leslie’s Drug Store on Main Street. The couple had two children, Steven and Peter, moving first to a house they built on Centre Street, in an apple orchard given to them as a wedding gift by Mr. Cronig’s parents, and then to their long-time residence on Franklin Street.

Ms. Cronig was the quintessential 1960s mother and housewife, devoting her time to her sons and to local civic and charitable causes, including the Tisbury Elementary School and the Vineyard Haven Library. She and Carlyle traveled extensively around the world and amassed an eclectic collection of art during their travels. She was also a well-known designer and creator of needlepoint art.

Mr. Cronig died in 2009. She is survived by her sons, Steven Carlyle Cronig of Coral Gables, Fla., and Peter Mark Cronig of Vineyard Haven.

A funeral was held for Ms. Cronig on Monday, June 27. She would have appreciated that any charitable donations in her honor be made to the Vineyard Nurses Association or to Hospice and Pallative Care of Cape Cod, who were so kind to her during her illness.