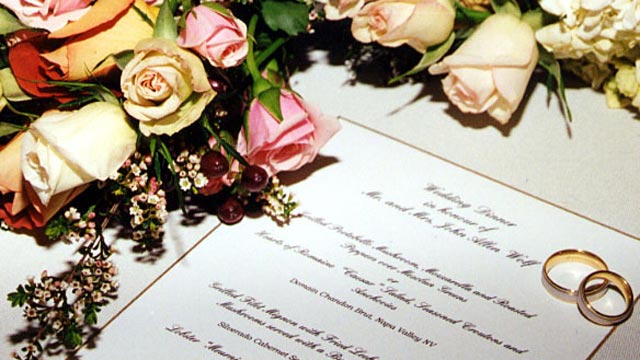 Corinna McCurdy and Joshua Liebowitz married at the home of the bride’s maternal grandmother, Pam Cassel, in Vineyard Haven on September 10, 2011. Ms. McCurdy is the daughter of Tom and Jennifer McCurdy of Vineyard Haven. Mr. Liebowitz is the son of Richard Liebowitz of New York, N.Y., and Elizabeth Simoneau of Tuscon, Ariz.

After a honeymoon in Spain, Italy, and Scotland, the couple returned home to Los Altos, Calif. A graduate of the Martha’s Vineyard Public Charter School, Boston University, and the University of Pennsylvania Law School, Corinna is an attorney with Latham & Watkins in Menlo Park. Josh, also a graduate of Boston University, is a software engineer with Apple, Inc. in Cupertino.