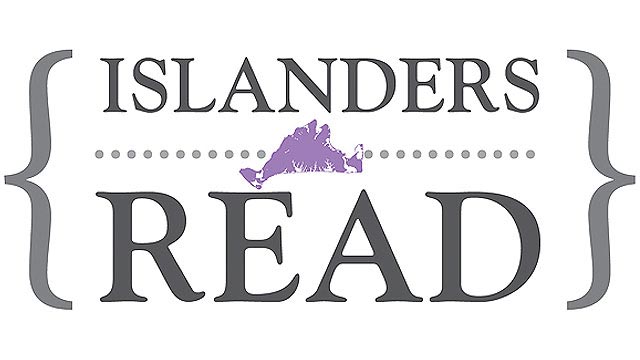 “Blues” by John Hersey (1988) – A good, easy read about fishing for bluefish in Island waters; just in time for the Derby.

“Reading the Water” by Robert Post (2004) – Already a classic of Vineyard fishing literature, and some of the fisher-folk he writes of are still hauling ’em in.

“The Archaeology of Martha’s Vineyard” (1969) by William A. Ritchie – An excellent manual for the erudite arrowhead (and other artifact) hunter/gatherer.

“Eisenstaedt Martha’s Vineyard” (1988) – The famous photographer’s magnum opus of the Island he loved, with text by Polly Borroughs, belongs on every Islander’s bookshelf (or coffee table).

“Singing in the Morning and Other Essays About Martha’s Vineyard” by Henry Beetle Hough (1951) – A charming period piece to remind Islanders (and visitors) of today, of the way the Vineyard was when we were young.

“Island Cup” by James Sullivan – A fascinating look at the football rivalry between M.V. and Nantucket for sure, but much more than that it is a look at the culture and history of two very different islands.

“To the Harbor Light” by Alison Shaw – Alison’s photographs never fail to take our breath away, and this book is no exception.

“Home Bird: Four Seasons on Martha’s Vineyard” by Laura Wainwright – This is one of those books that you don’t have to read start to finish, front to back, but rather you can savor each essay on its own.

“The History of Martha’s Vineyard” by Arthur Railton – The long-awaited reprint of the Vineyard’s most comprehensive history since Banks wrote his in 1911.

“Pimpneymouse: The Last Farm on Chappaquiddick” by Edo Potter – A charming memoir from Edo Potter, whose family has since 1928 owned and operated the largest and now the last farm on the “little” island of Chappaquiddick.

“In Every Season: Memories of Martha’s Vineyard” by Phyllis Meras – Ms. Meras, a fourth-generation summer Vineyard who now lives here permanently, writes of walks in the Island woods and meadows and on its beaches, observing nature through the seasons.

“The Chappy Ferry Book: Back and Forth Between Two Worlds–527 Feet Apart” by Tom Dunlop – Fun, fact-filled history of one of the shortest, oldest, and most unusual car ferries in the world.

“Island Cup” by James Sullivan – The title says it all! A great read about a great game!! GO VINEYARD!! 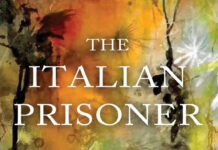 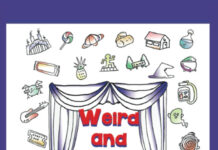 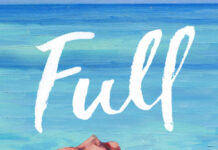