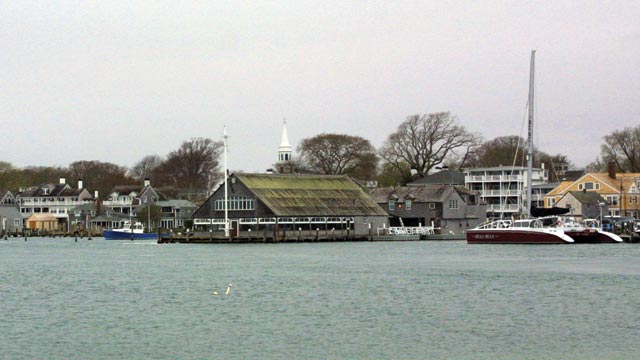 Selectmen voted Tuesday to require boat owners to prove they have paid the required annual boat excise tax, before they can receive a mooring permit. The action came on the recommendation of the town’s marine advisory committee, which voted unanimously to support the measure, according to harbormaster Charlie Blair. It covers all boats that are “habitually moored or principally situated” in Edgartown. Mr. Blair said that would cover boats which are moored in the harbor only in the summer season.

“It’s a state requirement,” Mr. Blair said. “We get half of that money for the waterways improvement fund. The only way that money can be spent is at town meeting. In the last few years Pam (Dolby, town administrator) has been using it to offset some of our expenses. We’re hoping to reap more funds.”

Statewide, local tax officials have criticized the state for keeping poor records of boat owners who owe an annual excise tax. The state forwards a list of boat owners to each town. According to the regulations adopted Tuesday, if a vessel owner is not on the town’s boat excise list, they will need to file a form with the board of assessors before August 1, certifying that they have paid the tax in Edgartown, or another town. The form is available on the Edgartown web site.

The regulations give the harbormaster authority to refuse to allow the vessel to be moored in Edgartown waters.