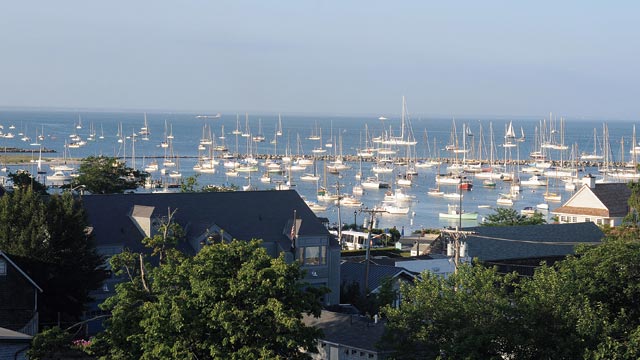 Goodbye to 2012, with a glance at the year about to end and a look ahead to the fresh one.

As has been its annual practice, The Martha’s Vineyard Times invited several Island leaders and community members to consider some of the accomplishments and challenges of 2012 and to look at what may lie ahead in 2013.

Detective Sergeant Chris Dolby is a member of the Edgartown Police Department and the Martha’s Vineyard Drug Task Force. An 18-year member of the police force, he has participated in many Island investigations and arrests.

James Lengyel is the long-time executive director of the Martha’s Vineyard Land Bank, the Island’s only public land conservation organization and the owner of more than 68 properties totaling almost 3,000 acres, open to the public. He is a dedicated champion of public access that mixes recreational use with conservation protection.

Bob Tonti is the chief executive officer of Vineyard Nursing Association, the Island’s only Medicare-certified Home Health Care agency. The VNA provides a full complement of home care staff who deliver customized health care for short-term, long-term. and chronic illnesses through a variety of programs and services.

James H. Weiss, superintendent of Martha’s Vineyard Public Schools, was hired to lead the Island school system in 2005. Over the years he has consistently received high marks from school committee members for his leadership of a system that includes 2,087 students in six schools.

Fred J. Hancock of Oak Bluffs is chairman of the Martha’s Vineyard Commission. A former self-described rock and roll roadie with a master’s degree in fine arts from New York University, he is a technical director for corporate meetings and recognition events around the U.S. and overseas.

Paul Falvey of Hingham, a banker with 25 years experience, is the president and chief executive of the Martha’s Vineyard Savings Bank. He began the job in October. The mutual savings bank headquartered in Edgartown has almost $700 million in assets.