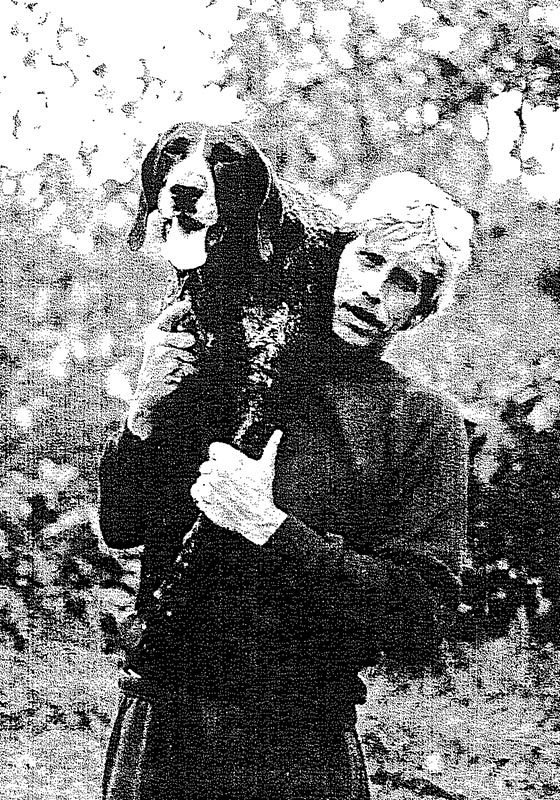 R. Scott Graupner of Oak Bluffs died Thursday morning, December 27, after suffering a massive heart attack at his home. He was 60.

He is survived by Donna Davey, his devoted and loving partner of 28 years, his sister, Nancy Graupner and her husband, Jim Stefely, of Groton, his brothers R. David Graupner and his wife, Joanne Bruton, of Eureka Springs, Arkansas, and R. Peter Graupner of West Brookfield, and his beloved German short-haired pointers, Myles and Ruby Brown.

Scott was born in Albany, New York on November 29, 1952. He was the eldest son of the late Dr. Robert D. Graupner and Barbara Graff Graupner of Westfield, New Jersey, and Edgartown. He graduated from Westfield Senior High and spent every summer at his family’s cottage in Ocean Heights on Sengekontacket Pond in Edgartown. After spending 10 years traveling and working across the country he returned to the Island, the place that he loved most. He honed his carpentry skills working for several Island builders before starting his own business, This Whole House Construction Company, in 1995. Scott was a master builder and took great pride in his work. He enjoyed sharing his wealth of knowledge with those who worked for and with him. He was well respected by his colleagues and clients.

Scott followed in his father’s footsteps and became a Mason. He was a member of the Oriental-Martha’s Vineyard Lodge. He was an avid reader on a wide range of subjects, and he wanted to share his love of books with others by being a volunteer participant in the America Reads Literacy Project. He spent three years helping third-graders learn to read in the Oak Bluffs School. He was a member of the Audubon Society, The Martha’s Vineyard Dog Club, The Rod & and Gun Club, Martha’s Vineyard Bird Alert, and The Rumford Polar Bears Snowmobiling Club.

Scott enjoyed music, gardening, and photography, history, traveling, birding, collecting, and antiques. He especially loved the great outdoors. He loved hiking with his dogs, biking, camping and snowmobiling at the cabin he and Donna built in the western mountains of Maine. Scott had a deep love for nature and all creatures great and small. He had an uncanny ability to come across and rescue injured wildlife. He recently saved an injured barred owl in Maine, a northern gannet in Florida, and last year he raised three orphaned gray squirrels on the Island. The squirrel adventure was documented in the Martha’s Vineyard Times in June of 2011.

Scott was a generous, compassionate, kind, empathic, gentle man with a terrific sense of humor and a deep reverence for life. He will be deeply missed by Donna and their dogs, and his family and friends. He will remain forever in their hearts.

There will be a celebration of Scott’s life at the Sailing Camp in the springtime. The date and details will be announced at a later time. Donations in his name may be sent to The Animal Shelter of Martha’s Vineyard or Felix Neck Wildlife Sanctuary in Edgartown, Mass.