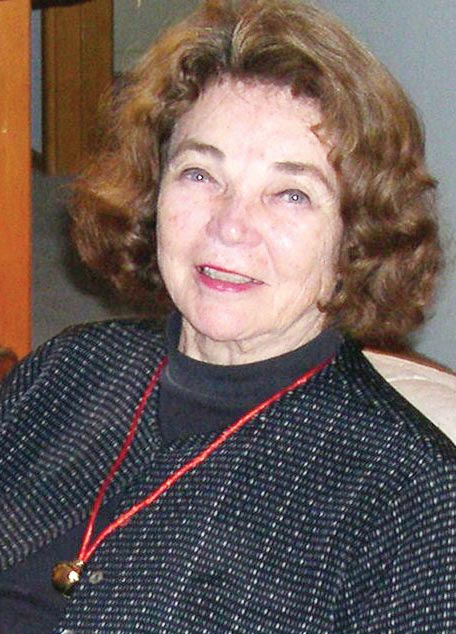 Aagot was born in Maunaloa, Molokai, Hawaii, on August 5, 1927. After the attack on Pearl Harbor, her parents (Eunice Carter and Erik Christian Hinrichsen) sent her to Massachusetts where she graduated in 1945 from Abbott Academy in Andover. She continued her education at Radcliffe where she met her husband, John E. Cain Jr., who was attending Harvard.

Aagot enjoyed playing bridge, sewing, reading, snow skiing, boating, fishing, tennis, golfing and spending time on Cape Cod and the Islands. Aagot was active in The Skating Club of Boston and the Weston Golf Club. She was an active member of the Weston Garden club, and the Martha’s Vineyard Garden Club. She enjoyed the Boston Symphony and her volunteer work for the cancer society, Buddy Dog Society, and the Home for Little Wanderers. She was a trustee of Phillips Academy Andover. She worked as a realtor in Weston and lived there for 53 years.

Aagot married Armstrong A. Stambaugh in 1972 in Weston. She spent 40 summers on Martha’s Vineyard where she loved swimming from the Vineyard Haven Yacht Club dock. They spent winters in Scottsdale. She loved spending Christmas at the Hanover Inn in Hanover, New Hampshire. Her generous spirit will be sorely missed.

A graveside service will be held at 11 am at Linwood Cemetery in Weston on Saturday, August 3, followed by a reception at the Weston Golf Club at noon.