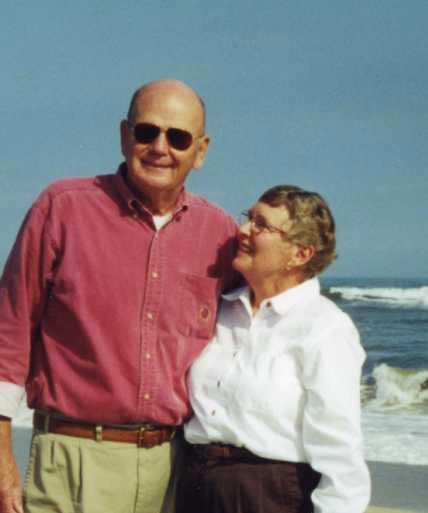 Sylvia Lee (Day) Weiss of Oak Bluffs died on Monday evening, January 28, after a short illness. She was predeceased by her husband, Robert Stoddard Weiss, in December of 2012.

They met during their respective careers: he being an airline pilot and she an airline attendant for Northeast Airlines.

They lived between Hobe Sound, Fla., in the winters and Martha’s Vineyard in the summers where Robert was a licensed captain and held fishing charters on his boat, Summer’s Lease. Sylvia smoked the day’s catch of bluefish and made paté which she would then sell from the boathouse behind her home to those fortunate enough to be in the know. Robert and Sylvia traveled extensively and lived in numerous parts of the world, but she was most fond of the Vineyard and its beaches.

Sylvia was a member of the Bethel Congregation al Church in Bethel, Conn., when they lived there previously. She was also an avid reader and frequent visitor to the Oak Bluffs Library.

Sylvia was born in Boston on June 15, 1932, the daughter of Wallace and Marion (Bruce) Day, both of whom predeceased her.

She is survived by her two sons, Richard and his wife, Anne, of Ridgefield, Conn., and Stephen and his wife, Cathy, of Darien, Conn.; and three grandchildren, Taylor-Lynn, Kenny, and Robert Weiss.

Her funeral service will be private. Donations may be made in her memory to the Friends of the Oak Bluffs Public Library, PO Box 2039 , or Hospice of MV, PO Box 2549, both in Oak Bluffs, MA 02557.

Arrangements are under the care of the Chapman, Cole and Gleason Funeral Home, Edgartown Road, Oak Bluffs. Please visit www.cccgfuneralhome.com for online guest book and information.