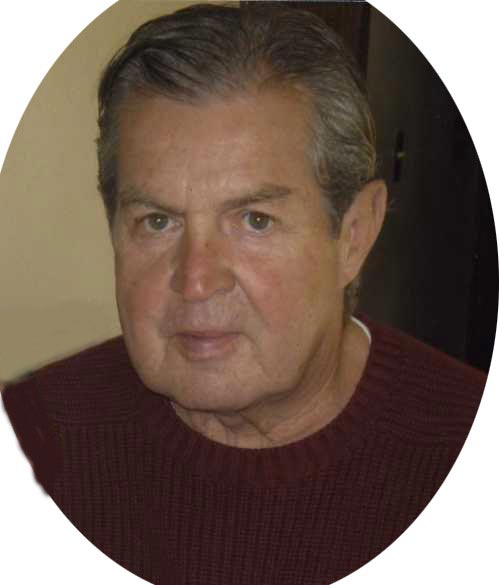 James Joseph Gillis Jr. died unexpectedly on Tuesday, February 26, 2013 at the Martha’s Vineyard Hospital. He was 72. Born in Cambridge, he was the eldest son of 12 children of James and Grace Gillis.

He was the beloved husband of Kathleen Ann McLean Gillis who predeceased him in July of 2010. He was a devoted father of Justine Chisholm of Vineyard Haven, Lynn Gillis of Hull, Peter Gillis of Oak Bluffs, and Megan McBroom of Whitman. He is survived by nine grandchildren and one great-grandchild. He was the brother of John Gillis of Westbrook, Maine, Terri DiGiovanni of Cotuit, Patty WIllis of Middleboro, Rose Texiera of Carver, Kathleen Genson of Arizona, Bobby Gillis of Falmouth, Richard Gillis of Middleboro, Chucky Gillis of Arizona, and Billy Gillis of Brockton. He was predeceased by his parents, James and Grace Gillis, his sister Grace Costa and brother Michael Gillis.

Known to many as Dad, Papa, and Skippy, his great sense of humor and wit will be missed by countless friends and family.

Jimmy graduated Middleboro High School in 1957 and proudly served in the U.S. Army. While attending Boston University and Suffolk Law School, he worked as a Barber at Burt’s Barber Shop on Main Street in Vineyard Haven. He graduated from Suffolk Law in 1968 and was the Assistant District Attorney for Suffolk County. He was a Public Administrator for Dukes County and served as Town Counsel for the Town of Tisbury and Oak Bluffs. Jim had a private law practice in Vineyard Haven from 1968, and he retired in September 2012.

He was a member of Farm Neck Golf Club and Mitchell Memorial Club.

Visiting hours will be held in the Chapman, Cole and Gleason Funeral Home, Edgartown Road, Oak Bluffs on Monday, March 4, from 5 to 8 pm.

His funeral mass will be celebrated in St. Augustine’s Church on Franklin Street in Vineyard Haven on Tuesday, March 5, at 11 am. Burial will follow in the Oak Grove Cemetery, State Road, Vineyard Haven.