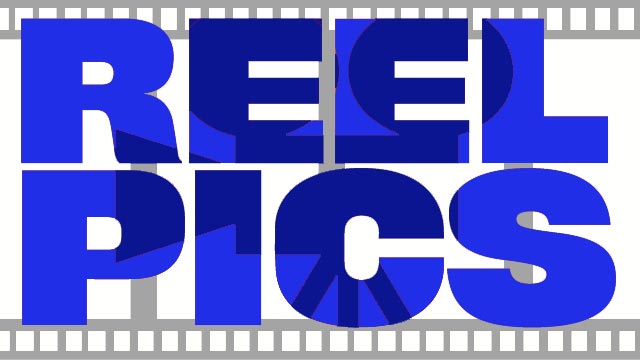 Trying hard to be another “Hangover,” this film is unabashedly profane. A promising medical student celebrates his 21st birthday the night before a big exam with his best friends. Starring Miles Teller, Justin Chon, and Jonathan Keltz.

An animated adventure comedy about one of the last surviving pre-historic families that embark on a road trip looking for a new cave as the earth is going through dramatic changes. It is a road trip to an uncharted and fantastic world. Starring the voices of Nicolas Cage, Ryan Reynolds, and Emma Stone.

In this action, adventure, fantasy sequel, the G.I. Joes must deal with threats from within the government that jeopardize their existence while they are fighting their mortal enemy Cobra. Starring Channing Tatum, Dwayne Johnson, and Ray Park.

This is the next epic love story from the creator of the “Twilight Saga,” author Stephenie Meyer. An unseen enemy threatens mankind by taking over their bodies and erasing their memories, Melanie Stryder (Saoirse Ronan) will risk everything to protect the people she cares most about. Starring Saoirse Ronan, Max Irons, and Jake Abel.

A former Secret Service agent sneaks inside the White House to save the President during a terrorist attack by North Koreans in this suspenseful action film. Morgan Freeman’s character, House Speaker Turnbull, assumes the pressures of acting president. Also starring Gerard Butler and Aaron Eckhart.

Oz the Great and Powerful (PG)