Kimberly Carlomagno of West Tisbury graduated with honors from Haverford College in Haverford, Penn., with a degree in Biology.

Korrine Madison Altieri of Edgartown at the University of Vermont in Burlington. 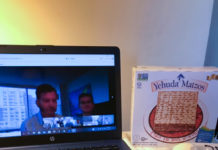 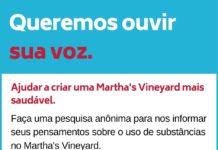