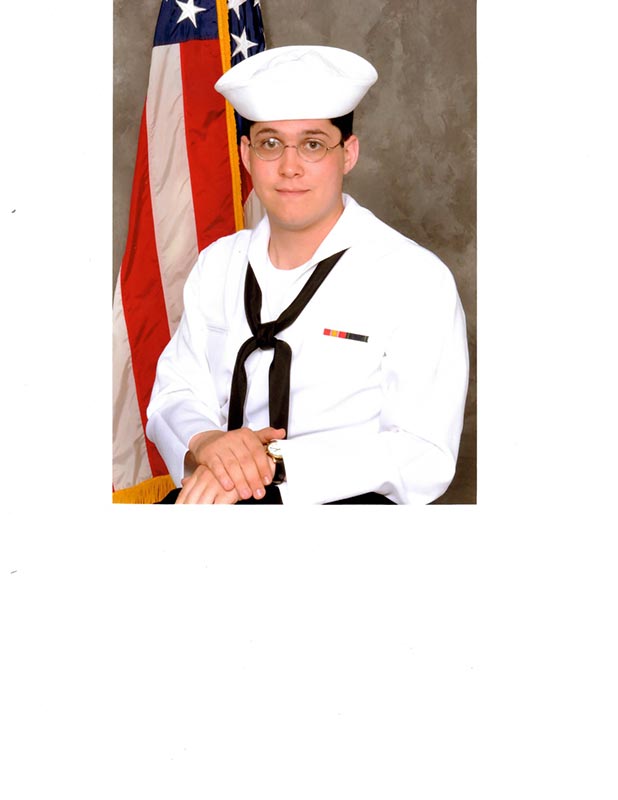 Melora M. Armstead of Edgartown at Northeastern University in Boston.

Alicia Oliveira of Oak Bluffs at Providence College. She has accepted an internship at American University in Washington, D.C., for the fall semester, and she will be participating in the ARMY ROTC program at Georgetown University.