Sarah Townes of Edgartown and Todd Silva of West Tisbury announce the engagement of their daughter Lauren Elizabeth Townes to Noah Charles Scheffer. Noah is the son of Jessica Burnham and Roy Scheffer of Edgartown. Lauren and Noah have known each other since kindergarten; their wedding is scheduled for Dec. 17, 2016. 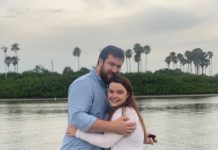 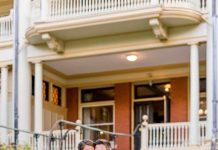