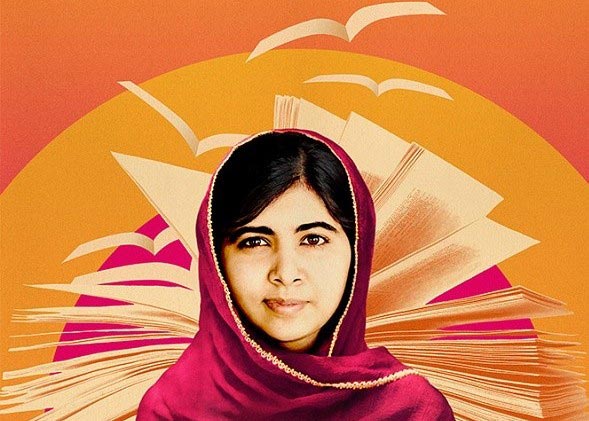 The Martha’s Vineyard Film Society and the Martha’s Vineyard Youth Leadership Initiative (MVYLI) invite everyone under the age of 18 to a free screening of the new film “He Named Me Malala” at the Martha’s Vineyard Film Center on Sunday, November 1 at 4 pm. The film, written and directed by Vineyard seasonal resident Davis Guggenheim, is a documentary about Pakistani teenager Malala Yousafzai whose life is threatened after she speaks out on behalf of girls’ education. Consequently, Malala emerges as a leading advocate for children’s rights and the youngest-ever Nobel Peace Prize Laureate. The film will be followed by interactive dialogue led by Gia Winsryg-Ulmer and the  MVYLI Youth. For advance tickets visit mvfilmsociety.com/2015/10/he-named-me-malala.