Thanee Promchat of Tambol Lalai, Kantharalak, Thailand, and Malcolm Cook of Chilmark, will marry in Aquinnah on Sept. 24. The bride is the daughter of Nguen and the late Boonsee Promchat of Kantharalak, Thailand. The groom is the son of Judith and the late James Cook of Sherborn, Mass., and Greensboro, Vermont. The couple have been together for 18 years. 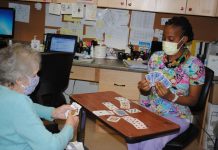 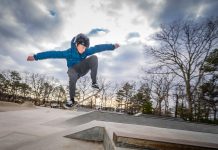