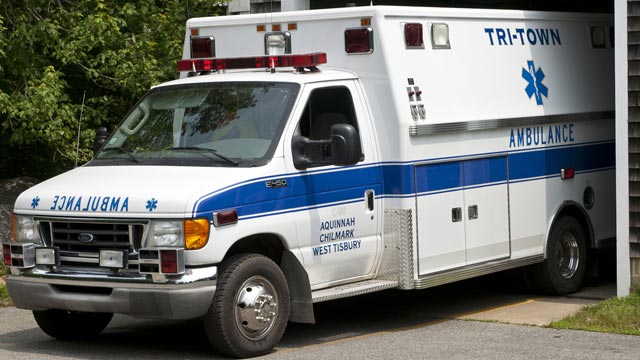 According to West Tisbury Police, at approximately 4:15 pm on Saturday a 2011 Toyota RAV4 struck a utility pole and flipped over on State Road in West Tisbury. The accident occurred between Fiddlehead Farm and Old Courthouse Road where there is a sharp bend in the road. Only one vehicle was involved. The operator was transported to Martha’s Vineyard Hospital. It is not known whether she was released or admitted to the hospital.

The 32-year-old driver, Jessica Elsasser of Vineyard Haven, has been charged with negligent operation of a motor vehicle, failure to stay within marked lanes, and driving under the influence of alcohol, according to Sgt. Skipper Manter 3rd of the West Tisbury Police. She is entitled to a show-cause hearing. If she fails to appear, she will be issued a summons and arraigned.