Jack Roberts of Vineyard Haven, a second baseman for Williams College, playing in his junior year, has been named to the District I First Team All-Academic Team.

The honor places Mr. Roberts on the national ballot for consideration as an Academic All-American. Jack is a three-year starting infielder for the Ephmen, majoring in chemistry.

Through 27 games this season, Jack is batting .363, is tied for the team lead in home runs with two, and is second in RBIs with 26. 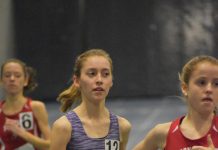 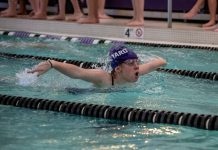