A moped struck a car on State Road near the Lorraine Parish store Monday morning in Vineyard Haven.

The moped was significantly damaged and produced a fuel spill, Tisbury Fire Chief John Schilling said, while the Range Rover it struck only had minor damage. It appeared that the SUV was in the midst of a turn when the collision occurred, he said. The chief noted the moped wasn’t a rental.

Police have not yet determined if any citations will be issued. Trooper Dustin Shaw is in charge of investigation.

The incident snarled traffic for about an hour on the busy street during the morning commute.

Updated to include more information from the state police. 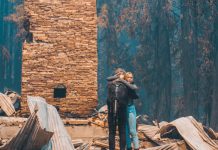 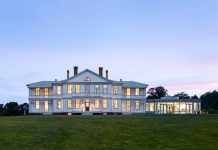