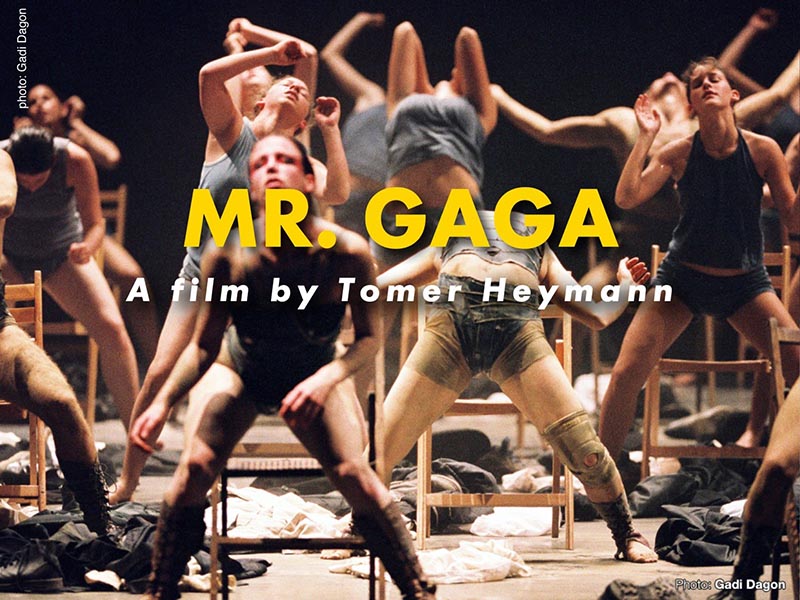 The Martha’s Vineyard Hebrew Center launches its annual Summer Institute Film Festival on Sunday, July 9. It is the only Jewish film festival on the Island, and six films will play on Sundays through August 20. This year a new digital projector has enabled the festival to return to the Hebrew Center. Organizers have also lowered the admission price to $10, which includes free refreshments.

Shelly Eckman, chair of the film committee, said in a recent email to The Times, “I am very excited about our film festival this summer … We have films that will appeal to a wide audience.”

The 2017 documentary “My Hero Brother” kicks off the festival on July 9, telling the inspiring story of a trip to the Himalayas undertaken by a group of young adults with Down syndrome and their siblings. The trip was organized by Israelis Enosh Cassel and Travelog owner Itamar Peleg, and the event will include their discussion on YouTube about making the film. Mr. Cassel was inspired after making a similar journey with his own brother, Hannan. They chose India as “a land of spirituality,” where Israeli backpackers often hike. The group’s weeklong 2013 expedition ended at 11,800 feet in the Himalayas, where they placed an Israeli flag.

“Menashe,” playing July 16, follows the struggle of an ultra-Orthodox widower to retain custody of his son despite religious conventions that require children to be raised in a household with a mother. Shot in the Hasidic community of Brooklyn’s Borough Park, this fiction film stars comedian Menashe Lustig and draws on elements of his life. There is plenty of humor to balance the seriousness of Menashe’s dilemma as he is pressured to remarry or turn his son over to his brother and his wife. “Menashe” was shown at Sundance and the Berlin Film Festival.

The awardwinning documentary “Mr. Gaga,” presented in collaboration with the Yard, is scheduled for July 23. The subject is Israeli choreographer Ohad Naharin, whose work has revolutionized modern dance. Director Tomer Heymann combines the story of Naharin’s life with mesmerizing excerpts from performances by him and his Batsheva Dance Group. Interviews with Naharin, as well as members of the company and his dance instructors, enhance the film’s perspective. Gaga, according to the choreographer, is a mix of “effort and pleasure” that helps the dancer go beyond his familiar limits.

No film will be shown July 30, the date for the Possible Dreams Auction.

The setting for “1945,” a black-and-white drama playing August 6, is a post–War World II Hungarian village. An Orthodox Jew arrives there with his son, bringing mysterious crates that raise fears in the villagers who retain possessions and homes of their deported Jewish neighbors. Interwoven is the coming marriage of a peasant girl, who has rejected her previous fiancé in favor of a more affluent, but less appealing, pharmacy manager. Guilt, remorse, and conflict with the continuing acquisitiveness of some townspeople are themes that haunt “1945.”

Coming August 13 is “The Settlers,” a controversial documentary about Israeli settlements on the West Bank. Nominated for a Sundance Grand Jury prize, the film tracks the history of the settlements from the 1967 War through archival footage and interviews with contemporary inhabitants of what is contested by Palestinians and some Israelis. West Bank settlers now reportedly number more than 400,000. Hannah Brown of the Jerusalem Post says, “Everyone who cares about Israel should see Shimon Dotan’s ‘The Settlers,’ a documentary that examines who the settlers are and where the settlement movement is going.” 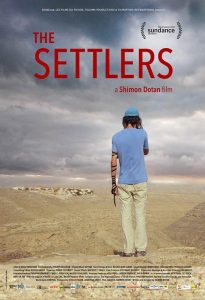 Professors Robert Mnookin and Peter Beinart will lead a Q and A after “The Settlers.” Chairman of Harvard University’s Program on Negotiation, Mr. Mnookin has mediated conflicts with Israelis and Palestinians and provided negotiation training to members of both sides of the conflict. Mr. Beinart is a columnist for the Atlantic and the Forward, as well as a commentator on CNN. He teaches journalism at City University of New York, and is the author of “The Crisis of Zionism.” Postfilm events for other films are in the planning stages.

The final film of the festival, “Monsieur Mayonnaise,” runs August 20. This documentary tells the story of filmmaker Philippe Mora’s German-Jewish father, Georges, known as Monsieur Mayonnaise. He acquired the name because of the ingenious way he wrapped documents in sandwiches slathered with mayonnaise to keep the fastidious Nazis from finding them during WWII. Working for the French Resistance, he and Marcel Marceau smuggled Jewish children from Nazi-occupied France into Switzerland. Director Trevor Graham follows Georges’ son Philippe from Los Angeles and Philadelphia to Leipzig, Berlin, Melbourne, and Paris as he explores his roots. An artist as well as a filmmaker, Mora creates pictures for a graphic novel, which are included in the film.

Tickets are available online at ticketsmv.com or at the door. 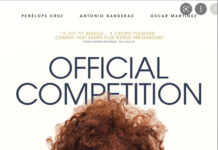