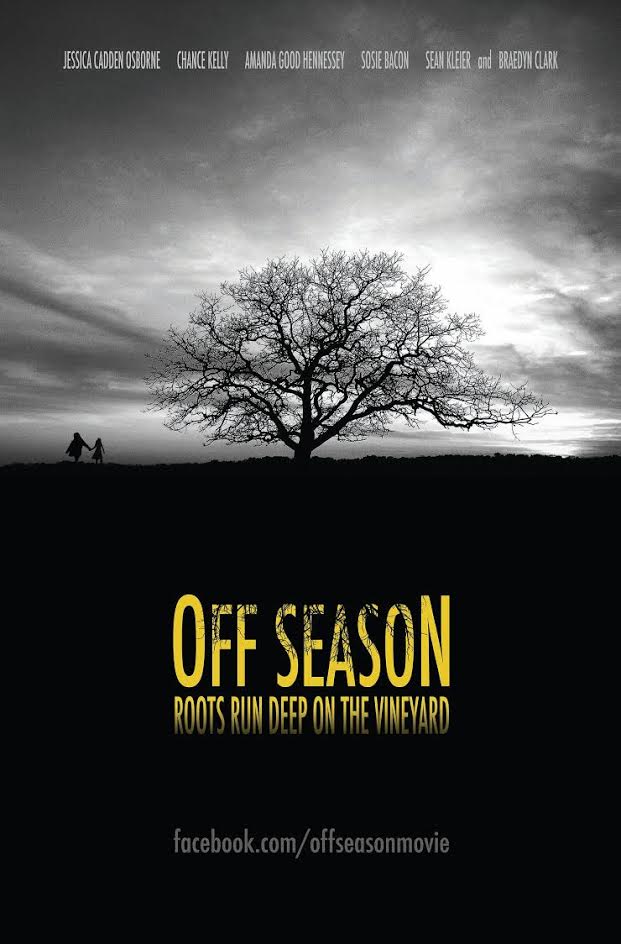 Shot on Martha’s Vineyard in April 2013, “Off Season” is a horror-laced thriller that tells the story of a woman who works on-Island during the off-season, and befriends a 10-year-old girl through whom she discovers a dark and murderous past. The world premiere screening of the film will be on Sunday, July 30, at 7 pm, at Lillie Auditorium in Woods Hole. The film is part of the 2017 Woods Hole Film Festival.

It’s just a boat ride away — grab any of the evening ferries running out of Vineyard Haven or Oak Bluffs to Woods Hole, and there are 8:30, 8:45, and 9:45 pm boats running afterward. For the full ferry schedule, visit steamshipauthority.com. For more information on the film, visit woodsholefilmfestival.org.