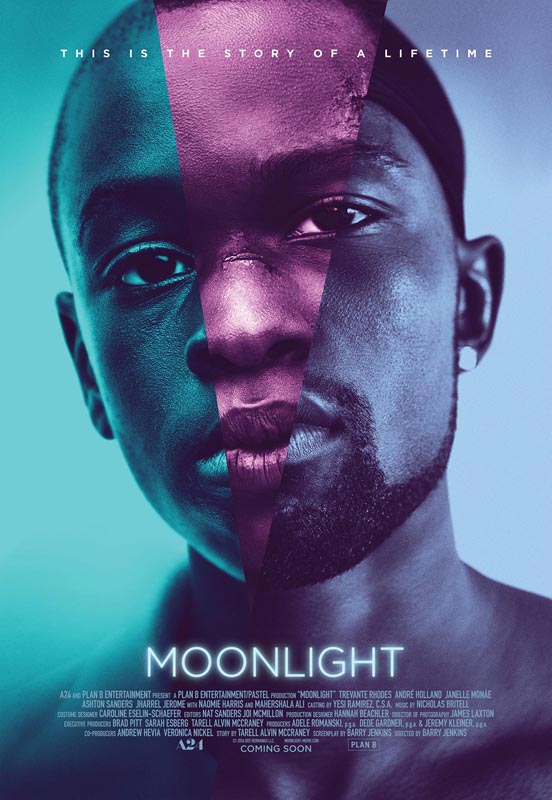 Closing out the 16th annual Martha’s Vineyard African American Film Festival (MVAAFF) on Saturday, August 11, will be a very special, not-to-be-missed event. Barry Jenkins, director of the Academy awardwinning film “Moonlight,” will be the guest at a Saturday night presentation that will include a screening of clips from his latest film and a conversation with the acclaimed director.

Jenkins wrote the script for his soon-to-be-released film “If Beale Street Could Talk” during the summer of 2013, the same time that he was writing the screenplay for “Moonlight.” “Beale Street” began production in October 2017, and will be released this November, after it premieres at the Toronto Film Festival next month.

The film is an adaptation of the 1974 James Baldwin novel of the same name. It’s a love story set in Harlem in the early 1970s that deals with a young woman’s quest to get her wrongly convicted fiancé released from jail. As well as the heroine’s commitment to her lover, the book also stresses family loyalty and the communal bond between members of a close-knit family. There’s humor as well as pathos and intense soul-searching in this story of a minority couple and their extreme trials.

The MVAAFF will be bookended by talks with two of Hollywood’s pre-eminent filmmakers. Spike Lee screened clips from his latest film, “BlacKkKlansman,” on opening night of the festival.

Festival co-founder Floyd Rance says, “We are extremely excited and proud to have two Academy awardwinning directors at our celebration. Barry is a visionary, and now a friend of the festival.”

MVAAFF closing night presentation: A Conversation With Academy awardwinning Director Barry Jenkins and Exclusive Clips From ‘If Beale Street Could Talk,’” Saturday, August 11, from 8 to 9:30 pm at the MVRHS Performing Arts Center. Tickets are $20, and can be purchased at mvaaff.com.