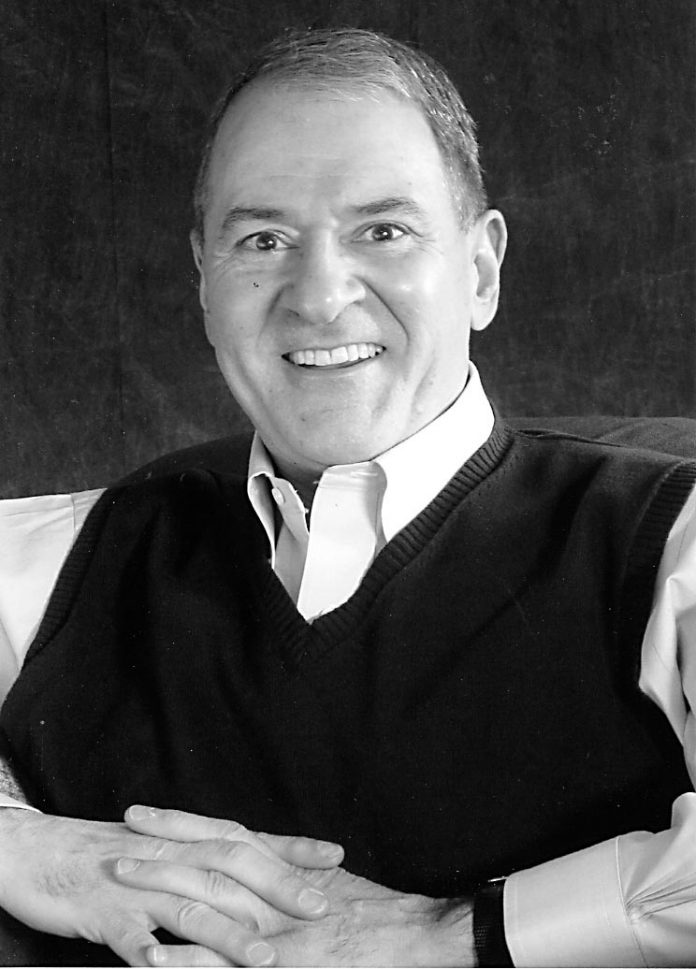 Mr. Binney’s achievements were widespread, varied, and many, including an Air Force Material Command citation for planning and urban design. He was attracted to the study of ancient architecture and enjoyed historic building restoration as well as the planning and design of city block housing, shopping centers, and military installations. As a senior associate of Arrowstreet, Inc., his projects included the Architectural revitalization at the U.S. submarine base, Groton, Conn., the childhood development center at Schofield Barracks, Hawaii, the eight city block development at Friendship Heights, Md., and other projects extending from Japan to the Galleria Mall in Cambridge. He is listed in Who’s Who. He maintained an office in Cambridge and added a practice on Martha’s Vineyard in 2007.

He was an athlete and outdoorsman who relished camping in snowy, 17-degree weather and leading Appalachian Mountain Club hiking groups, a skier and a saltwater and freshwater fly fisherman whose happiest memories included introducing his young son, Bryce, to a love and appreciation of the outdoors. He was a gifted artist who excelled at portrait and charcoal sketching, an accomplished photographer seldom without his Hasselblad camera and a dedicated musician. He worked at many jobs throughout his college years, manual, as a hospital attendant, and playing professional trumpet on weekends. Word has been received that Upsilon Phi Chapter (University of Florida) Phi Gamma Delta, will raise a special toast to Ron when members gather for their annual pig roast dinner in February and will sing the fraternity song he composed in 1967.

He was a knight in shining armor, an epitome of uprightness, graciousness and courage to all who knew him. A memorial service for family and friends, with Reverend Roger Spinney of Hospice officiating, will be held October 1 at 2 pm at Westside Cemetery, Edgartown.