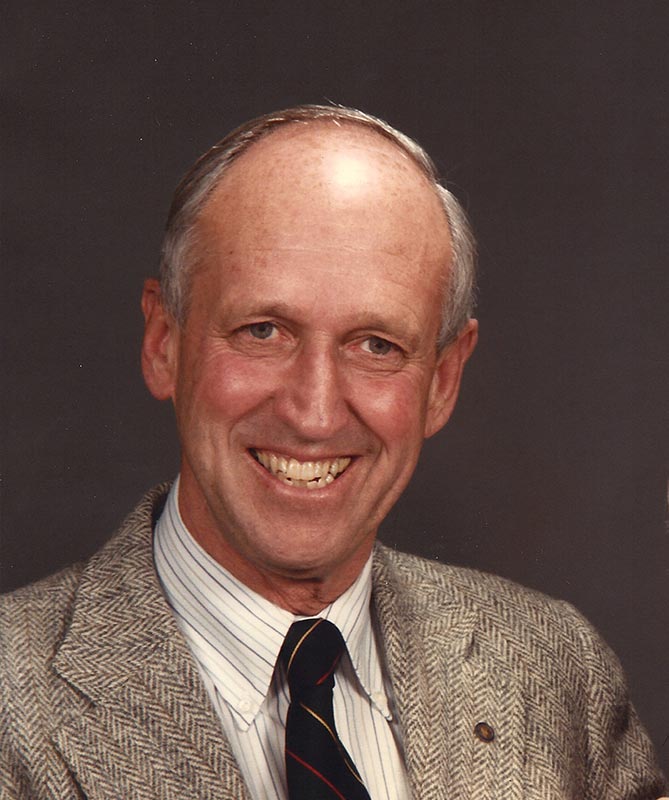 John Milnor Wilbur Jr. of Vineyard Haven died on September 25, at Martha’s Vineyard Hospital. He was 85.

John was born in Atlantic City, New Jersey. He spent many years in New England and cruising the Intracoastal Waterway with his wife, Jane. They most recently have lived in Vineyard Haven.

Dr. Wilbur commented many times that he had lived a magical life. He spent his early years in the Mid-Atlantic States, including New Jersey, Pennsylvania, and South Carolina. On one of those early trips to Charleston, South Carolina he met Jane Miller Anderson whom he later married. They migrated north to New England, where John entered Andover Newton Theological School in Newton Centre. While in school he served as the assistant pastor for the First Baptist Church of Newton Centre, and they had their first two children.

John’s creative accomplishments throughout New England centered around service to youth, providing housing for the elderly, mentoring young ministers, and personal counseling. Through these endeavors and his unusual gifts of preaching, John Milnor Wilbur touched many, many lives.

John loved his large and exuberant family. His five children have lived all over the world, and his six grandchildren brought great joy to him, even in the last few months of his life. John’s children include Cynthia Wilbur Thomas and her husband, John Mitchell Thomas, of Grand Junction, Colorado; John Milnor Wilbur 3rd and his wife, Beth Saint-Amour, of Vineyard Haven; Heyward Brent Wilbur; Dean Gordon Wilbur and his wife, Cricket Corwin Wilbur, of Ipswich; and Ann Wilbur King and her husband, Stephen Darst King, of Saratoga, California. Heyward Brent predeceased John.

In their retirement years, John and Jane’s charmed life continued as John pursued a dream and bought a beautiful Grand Banks trawler, Dixie W VI, and off they went. They cruised the East Coast and the Intracoastal Waterway for more than 10 years, making and sharing many beautiful memories and friendships. Most recently, John and Jane lived at Downaway, their house on the shores of Lagoon Pond in Vineyard Haven, which John spearheaded the purchase of many years ago. John was able to return to Downaway in the last few weeks of his life.