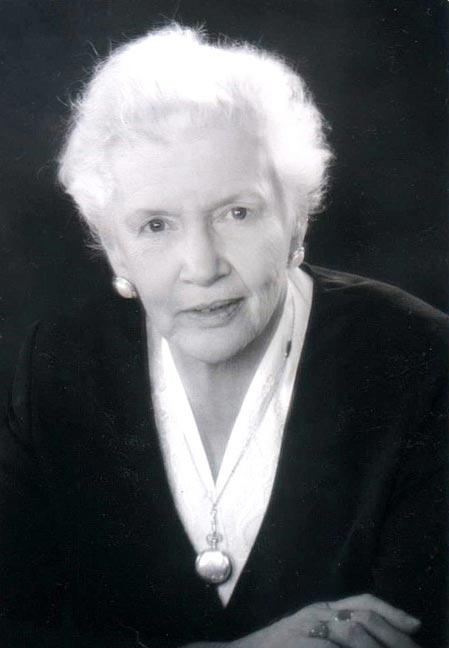 Barbara Ann Morrison, mother, crafter, community volunteer, and a businesswoman who willingly mentored others, died suddenly at her Oak Bluffs home on Saturday, April 27. She was 79.

In the summer of 1960 before Barbara made the Vineyard her home, she opened her first store, The Yankee Bazaar on Dock Street in Edgartown. Every item in the store she hand-crafted.

Later, she transitioned from crafting to retail gifts. This proved to be a tough experience for a young woman in what was at the time a male-dominated environment. Her determination, strength, and tenacity were lifelong strengths that served her well.

Ultimately she succeeded in the retail environment and over the course of her life she would go on to own and operate businesses in diverse locations that included California, Arkansas and Florida, before returning to the Vineyard.

Barbara was responsible for mentoring her close friend, Gerry Averill, her four children and two daughter-in-laws and one son-in-law to become Island business owners.

Forty-three years later, her daughter Bonnie-Jo Hakala carries on the retail tradition in the family’s original business location on Dock Street, Edgartown where she runs her own store, the Ice Cream & Candy Bazaar, in the same building.

Barbara was born on January 18, 1934, in Orange, New Jersey. After attending Quinnipiac College she visited Martha’s Vineyard for the first time in the summer of 1956. Barbara fell in love with the Island and soon realized this was where she wanted to raise her children.

In 1967, she and her then husband, Frank Welch, left Hamden, Conn., with their three children — Thomas, Bonnie-Jo, and Christopher — to make Martha’s Vineyard their home. Their youngest son, Brian Welch, was soon born on the Island.

After her first marriage ended, travel took Barbara to Carmel, California, where she opened The Nutty Needle Nook West. She met her second husband, James Morrison, who was in the Army and stationed at Fort Ord. Soon, Jim retired and together they traveled the country.

Barbara loved business and opened up clothing stores in the places she and Jim landed: St Petersburg Florida, and later Eureka Springs, Arkansas. Her family was her life, and after learning that her first grandchild, Jessica Welch, was due, Barbara returned to the Vineyard once again.

She and Jim built a wonderful life together on the Island where they welcomed three more grandchildren — Heather Welch, Andrew Hakala, and Brendan Welch — opened several businesses and spent free time nurturing a large flower garden.

The same generous woman who mentored so many in business extended her heart to the community. She volunteered to help those in need by volunteering to assist with many local charities. She worked with the Fuel Assistance program, and literally knit hundreds of sweaters and hats for Guide Post’s Knit for Kids.

She was an early and active member of the high school Booster Club where she started the tradition of making sure that the players from visiting off-Island teams “went home with a full belly.” Her love of animals was a lifelong passion expressed by raising springer spaniels and the showing of Siamese and Burmese cats.

In her later years, Barbara traveled extensively. She was an incredible woman. Strong and kind-hearted, she will be greatly missed by her adoring family: son Thomas and his wife, Laurie Welch; daughter Bonnie-Jo and her husband, Paul Hakala; son Christopher and his wife, Karin Welch; and son Brian and his wife, Lorna Welch, all of Oak Bluffs. Grandchildren Jessica Welch, Heather Welch, Andrew Hakala and Brendan Welch. Barbara was predeceased by her husband, James Morrison.

Barbara will be buried with her beloved husband, Jim, at the Massachusetts National Cemetery off Connery Avenue in Bourne.