On July 17 at 6 pm, the Vineyard Cribbage Club met at the P.A. Club in Oak Bluffs. Thirty players showed up to compete in the weekly tournament. Six games are played, with two points for a win, zero for a loss, and three points for a skunk (a win greater than 30 points).

The group as a whole had 11 skunks, and rounded out the night with five 24-point hands. 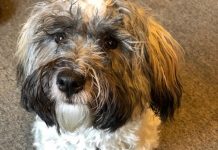 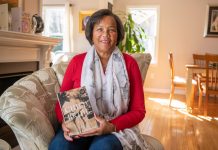