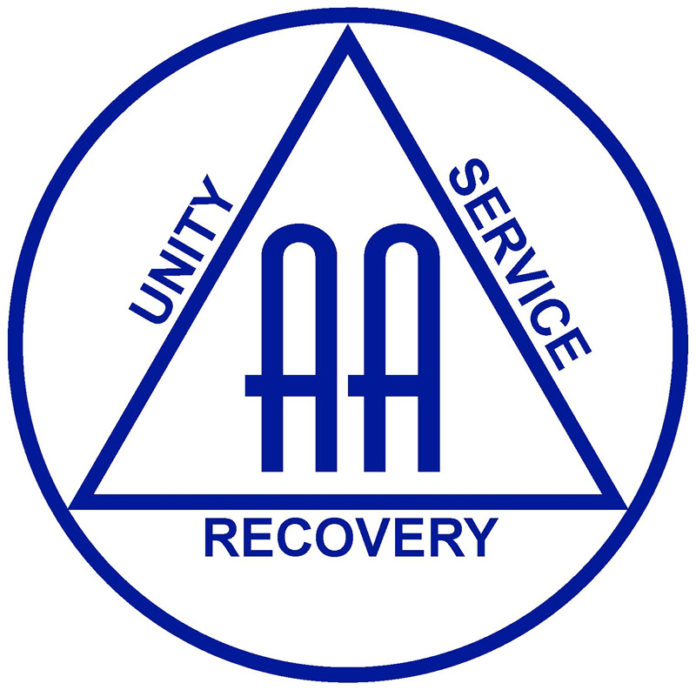 Being in recovery is a balancing act. And to keep one’s equilibrium, people with an addiction have to maintain a certain level of order in their lives. To many, that order, that discipline, that accountability, comes from getting together with others in 12-step programs. But what happens when those meetings suddenly disappear? What happens when people are no longer able to gather because of social distancing. What becomes of those people in recovery who owe their  sobriety to the strength and hope they get from meeting with others. What happens to addicts in the age of isolation?

“The antithesis of addiction is connection,” Tim Wolff, a recovery coach at M.V. Community Services (MVCS) said, “and connecting with one another online is a great way to meet other people who have the same struggles as you do.”

Recently the social networking platform Zoom has been used to bring families and friends  together who are separated because of social distancing. Businesses use Zoom. Musicians use it to bring live music to people in isolation. And it’s providing a great way for people in recovery to meet without actually meeting.

Wolff says he currently works with four or five people in recovery and highly recommends them connecting to people online who may be experiencing similar issues. He became aware of online meetings a few years ago when some friends introduced him to the web portal, “In The Rooms,” a global website. “You could be talking to people in Finland, England … wherever,” Wolff said.

But lately, local 12-step programs are holding meetings online as well. The Martha’s Vineyard Groups of Alcohol Anonymous has published a list of dozens of meetings for people on the Island who are housebound. They also offer a 24-hour help line: 508-627-7084.

Wolff explains that meetings online with Zoom function much as they do when held in person. “If you’ve ever seen the show ‘Hollywood Squares,’ that’s sort of what it looks like on your screen. One person leads the meeting then other people remain in little boxes in the background.” Because of “Zoom Bombing,” where unwanted people intrude on the site and cause trouble, a password is required to attend, which can be obtained on the AA on MV website.

“A secretary calls the meeting to order and reads the preamble,” Wolff says, “then everyone is invited to do their shares [share their stories]. Everyone is muted except for the speaker, and there’s a way for people to signal when they want to talk and the secretary calls on them.” Wolff says that if a person wishes to be anonymous, they can block their video. There’s even generally a 15-minute period at the beginning and end of the meeting where people can break off in small groups and have a mini-meeting.

Zoom meetings can be a wonderful substitute for live meetings, but Wolff admits they’re not necessarily for everyone. “I have a friend who still has a flip phone,” Wolff says, “he’s not into computers at all, so a Zoom meeting is not for him.”

Wolff’s friend, who lives on the Vineyard and is a self-avowed computer illiterate, said, “I never thought this computer thing would ever take off.” In fact, he said that he’s enjoying the isolation. “I have a lot of fellow members from over the years who I talk to on the phone,” he says, “You can’t swing a dead cat around here without hitting someone in AA.” Fortunately, he has been sober for many years, and Wolff believes he’s going to be OK for now without the meetings.

One woman in AA remembers just a few weeks ago when meetings on the Island were beginning to shut down and she eventually decided to give Zoom meetings a try. When she saw all the people attending the meeting, she said she burst into tears when she realized how much she missed her recovery community. Prior to being in isolation, she was attending about four meetings a week, with Zoom she’s averaging two meetings a day. She says that her morning meeting on the Island used to have around 30 people attending at this time of year but now there are over 60 people in attendance. She said she’s attended Zoom meetings off-Island with anywhere between 200 and 900 people there.

An AA member who has been in recovery for 30 years said there are probably 25 different kinds of online meetings on the Island for all different genres . . .  men’s, women’s, LGBTQ . . . “One of the credos of AA is they always want to be there with an outstretched hand for anyone who is sick or suffering,” he said. The man admits to being somewhat of a dinosaur when it comes to computers, but says he can see Zoom meetings playing a big role for people in recovery in the future, whether just online or maybe even in conjunction with live meetings.

Another man who is 42 and grew up on the Island, claims to have been in and out of recovery from the time he was 12 years old. “People dealing with drugs and alcohol,” he says, “tend to have underlying issues like anxiety and depression, and when you throw the virus on top of it — it’s just crazy.

“In the beginning when they stopped having live meetings and before I got on Zoom, I wasn’t feeling right at all, going online really helped me get back on track.”

One of the things he said he likes about the online meetings is that it brings an interesting mix of people to the groups. “In the winter, sometimes live meetings can get a little boring,” he says. “You just hear the same people’s stories.” Some of the Zoom meetings might have 150 people, and the diversity of stories can make for a more interesting meeting.

“But I understand why it may not be right for some people. If you have an addictive personality you can get addicted to the Internet as well, and the Internet can be a scary place.”

Zoom meetings play a big role for people in recovery, especially in times of crisis like these. But in some ways it’s not quite like meeting in person. “What I miss about meeting in person is the human contact,” one AA member said, “I miss the camaraderie.”

“There’s something to be said for a handshake or a hug, that human connection goes a long way,” the 42-year-old said. But all in all, most will concur that Zoom meetings are the next best thing.

The Martha’s Vineyard Groups of Alcohol Anonymous has published a list of dozens of meetings for people on the Island who are housebound. They also offer a 24-hour help line: 508-627-7084. Meetings online with Zoom function like they do when held in person. A password is required to attend the Zoom meetings; it can be found on the AA on MV website.