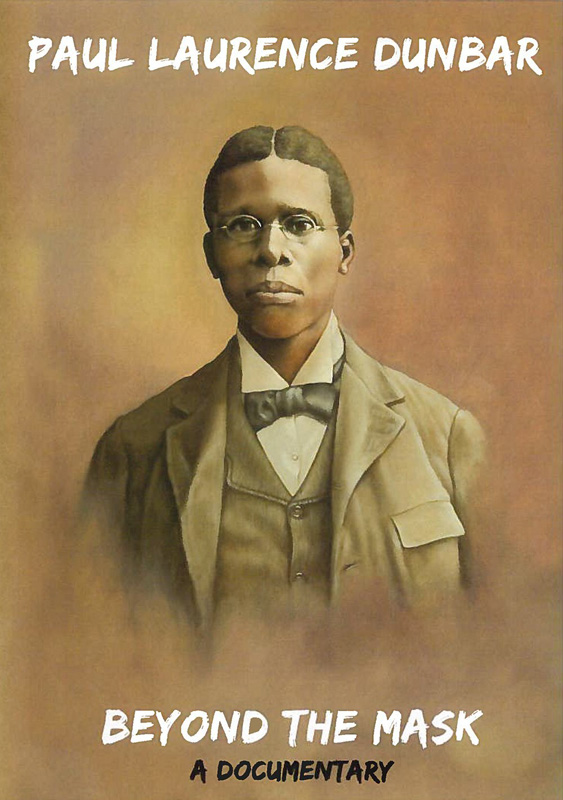 The Chilmark library offers the public the opportunity to self-screen the film “Beyond the Mask” April 8 through 12. Then on Saturday, April 10, at 6 pm, meet the director, Dr. Frederick Lewis, as he speaks about his film and the legacy of Paul Laurence Dunbar.

For National Poetry Month, the Chilmark, Vineyard Haven, West Tisbury, and Edgartown libraries present “Beyond the Mask,” a documentary on the life and legacy of the first African American to achieve national fame as a writer, written, directed, and co-produced by Lewis.

According to a press release from the Chilmark library, Dunbar’s story reflects the African American experience around the turn of the century.

Born to former slaves in Dayton, Ohio, where he was boyhood friends with the Wright Brothers, Dunbar (1872-1906) is best remembered for his poem “We Wear the Mask” and for lines from “Sympathy” that became the title of Maya Angelou’s famous autobiography “I Know Why the Caged Bird Sings.” Dunbar, whom abolitionist Frederick Douglass called “the most promising young colored man in America,” wrote widely published essays critical of Jim Crow laws, lynching, and what was commonly called “The Negro Problem.” However, to earn a living, he also wrote poems and short stories in “Plantation dialect” and contributed lyrics for Broadway musicals that bordered on blackface minstrelsy, the library’s release says.

This shared library event is free. Email tthorpe@clamsnet.org, amcdonough@clamsnet.org, edgartownlibraryprograms@clamsnet.org, or olarsen@clamsnet.org for the screening link and the Zoom invite. For a link to the trailer, visit vimeo.com/253063876.