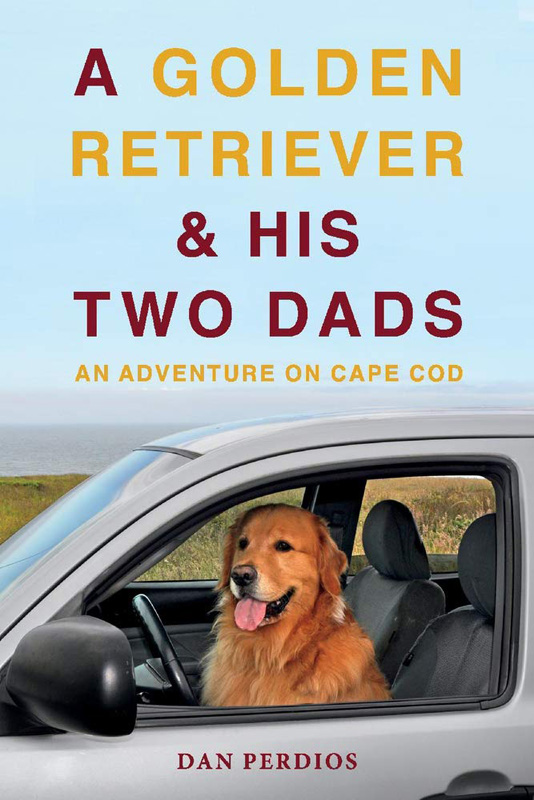 Bourne author Dan Perdios comes to the Island for a book signing at Edgartown Books on Saturday, August 6, at 2 pm. His book, “A Golden Retriever & His Two Dads: An Adventure on Cape Cod,” is a true story that takes place on the set of “Wild About Harry,” which was shot on the Cape and will be released in fall 2021 with James Egan producing. (Egan’s film “Life & Life” is screening at the M.V. African American Film Festival on August 9 at 1 pm.)

In “A Golden Retriever & His Two Dads,” a golden retriever named Willy introduces his dad, Dan, to a handsome guy. A relationship ignites, and together they take off to Cape Cod to make an independent film. The drama of the movie mirrors the story of their lives in this nonfiction novella. According to a press release, the book is part travelogue, part romance, part Hollywood, and “a thoroughly entertaining dog adventure you won’t want to miss.”

Perdios brought home his first golden retriever, an 8-week-old puppy he named Nicholas, in 1982, and he has had one ever since. He is a PEN awardwinning journalist whose work has appeared in numerous magazines, newspapers, and websites. 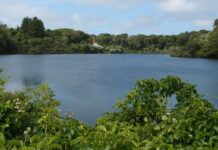