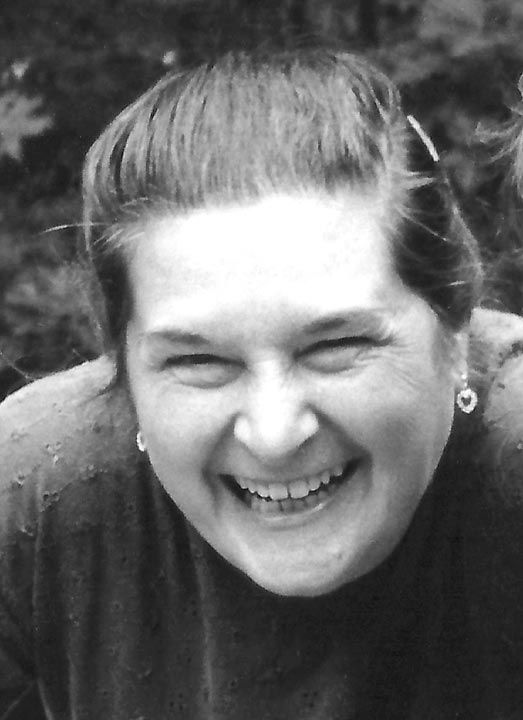 Sandra Jean Jensen died peacefully surrounded by her family on Friday, June 1, 2012, at Windemere Nursing Home in Oak Bluffs after a prolonged illness. She was 68.

At her request, no service will be held.

Sandy was born in New Bedford on December 4, 1943, the daughter of the late Dorothy (Bernard) and Henry Pachico. She spent much of her youth between New Bedford and Marthaʼs Vineyard, moving to the Island full-time as a teenager.

Upon her marriage to the late Richard Rabbitt in 1961, as a young military bride, she became a mother and adept at the art of frequent relocation, but she always stayed stationed close to home in New England. A brief second marriage took her to the West Coastand back before she ﬁnally married the love of her life, Rodney Jensen, on November 19, 1983.

Sandy and Rod met on the Vineyard, however they didnʼt remain settled very long. Instead, they enjoyed a “bicoastal” life, living in California, Kentucky, and Arizona. Inseparable, they were best friends and clearly devoted to each other.

Along with the members of her extensive Portuguese family here on the Island, many will remember Sandyʼs smiling face from her days on patrol as a police ofﬁcer inVineyard Haven and Oak Bluffs or perhaps at the local grocery store. After returning to the West Coast, she worked for West Group Construction and National Econ as an executive secretary. Before her illness, together with her husband, she owned SanRod Ceramics.

A woman full with enthusiasm for life, Sandyʼs interests included bowling, hunting, ﬁshing, camping, NASCAR, ceramics and her dogs. As long as she was with Rodney, she was content, and as her travels took her through life, he was always right by her side.

Like her mother, Sandy was an accomplished cook and perhaps never more happy than cooking for her family and friends. Her warm hospitality always made you feel welcome wherever, whenever you crossed her path.

Sandy is survived by her loving husband of 29 years, Rodney; her sister, Patricia (Bunny) Caton, and her husband, Louis; her brother, George Pachico, and his wife, Judi; her children and their spouses — Melinda Rabbitt and Mark DeFeo, Cindy Rabbitt, Christine and Paul Cardoza, James and Sharon Jensen, Jennifer and Jeff Vervielle, and Brian Jensen; and nine grandchildren.

On her behalf, Sandraʼs family would like to thank the caring professionals at Windemere and Island Hospice for their warmth and kindness. Donations may be madein her memory to Windemere Nursing and Rehabilitation Center, P.O. Box 1747, Oak Bluffs, MA 02557.