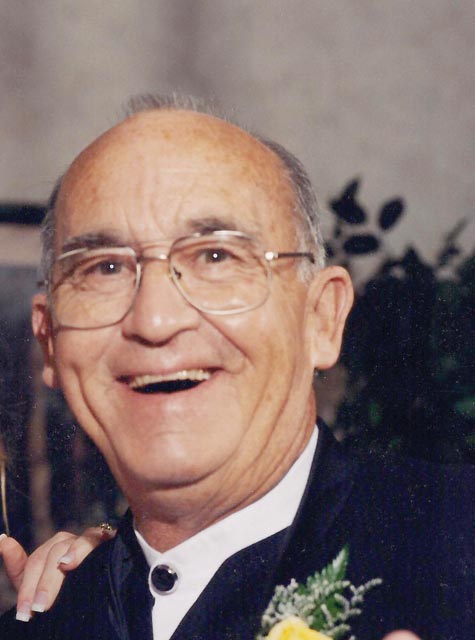 The youngest of eight children of Benjamin Hodgkins Britt and Nellie Snow (Wilson), he was born December 28, 1931, at his family home in Pownal, Maine.

While in his senior year at North Yarmouth Academy, he enlisted in the United States Marine Corps Reserve. He graduated from NYA in 1950 and proudly served in the United States Marine Corps from August 1950 to December 1952, serving in Korea. While there Don received the Silver Star and the Korean Service Medal with four stars, The UN Service Medal, National Defense Medal, Presidential Unit Citation, Korean Presidential Unit Citation, Navy Unit Citation, Marine Corps Reserve Medal and Good Conduct Medal. Don was very proud of his service as a Marine.

He went to work for New England Telephone and Telegraph Company in 1955, retiring in 1991.

Don generously gave of himself as President of the United Way, a member of the Lion’s Club, and he was the President of the Nantucket Little League. He was a member of the Telephone Pioneers. In his retirement, he was a great supporter of the Community Baptist Church of Gay Head where he single-handedly repainted the interior of the parsonage after donating all the paint and supplies. He was an ardent fan of the Boston Red Sox and the New England Patriots.

He returned to his Maine roots in 2006. He thoroughly enjoyed his daily coffee meetings with his friends and his brother Mickey. Don was especially close to his former NYA schoolmate Robert Chamberlain and his wife, Janice, a friendship of more than 60 years. He cherished his friendships with Tucker, the Manning family, Neal and Marilyn Maciel, as well as Bob and Ernestine Kinnecom, Don cherished all his friendships in Maine and on Martha’s Vineyard.

Don is survived by his children Thomas C. Britt and his wife, Diana, and their sons Austin and Hunter of Cincinnati, Ohio, his daughter Susan A. and her husband, David LeClair, and their children Hannah and Cobe of Waterville, Maine. He is also survived by his brother, Bernard “Mickey” Britt, and his wife Val of North Yarmouth, Maine, and his sister Winona Otte of Gray, Maine. He is also survived by numerous nieces and nephews.

The family appreciates the support he received from the area Respiratory Therapists and Waterville Home Oxygen.

At Don’s request there will be no services.