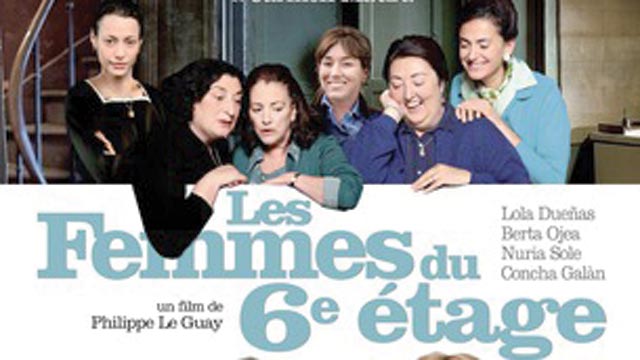 “The Presumption of Guilt,” a documentary based on Oak Bluffs summer resident Charles Ogletree’s 2010 best seller book about the arrest of another prominent African-American Island summer resident, Henry Louis “Skip” Gates Jr., was expected to highlight debate at the annual Vineyard forum, “Heard It Through the Grapevine: Race and Media in the 21st Century.” Distinguished members of the Harvard University faculty, both men are also considered preeminent members of the Island’s African-American summer community.

Directed by documentarian Hafiz Farid, the film, which adapts Dr. Ogletree’s book of the same name, was to play yesterday, Aug. 17, at the Performing Arts Center at the Martha’s Vineyard Regional High School and twice again today, Aug. 18, at 12:30 pm at the Oak Bluffs Council on Aging and at 6 pm at the Oak Bluffs Library. It was not made available for review before press time.

Arrest of Dr. Gates outside his Cambridge home two summers ago caused a national uproar. Discussion of the film and Dr. Ogletree’s book on the arrest and its implications about racism in American society comes as the Island prepares for arrival of President Barack Obama and his family on vacation.

The film, the book, and the forum emphasize how the Island has found itself increasingly at the nexus of the nation’s debate on race. After charges and countercharges flew over racial profiling in the incident, President Obama entered the fray, criticized the arrest, then backpedaled and ended up calling for a “Beer Summit.”

“It is an honor and a privilege to collaborate with Professor Ogletree on this monumental project,” director Farid said in a press release. He added that he aimed to use his camera lens to throw a spotlight on the complex issue of race, class, and crime in American society. In fact, the subtitle of Dr. Ogletree’s book is “Race, Class & Crime in America.”

Brooks Robards, of Oak Bluffs and Northampton, is a frequent contributor to The Times.