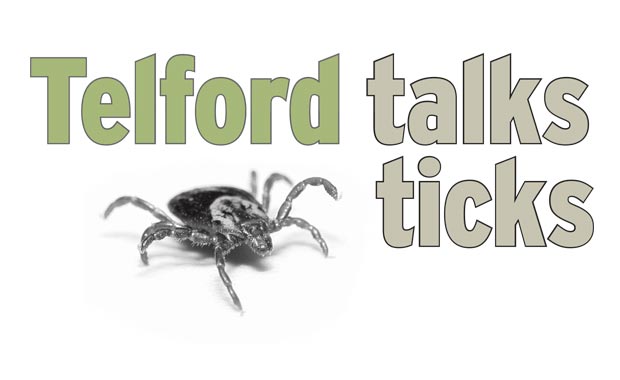 Is babesiosis increasing in prevalence?

There is some evidence that babesiosis is catching up to Lyme disease; usually there are 5 to 50 cases of Lyme disease to one of babesiosis. It has moved into new areas, and can now be found in the Hudson Valley whereas a decade ago it was just starting to be seen there. Why remains to be fully understood. There is no evidence that there are more ticks infected now on the Vineyard compared to 10 or 20 years ago. Our lab methods for finding it, however, have greatly improved, so any apparent change is due mostly to that. The fact that more people are diagnosed each year now on the Vineyard has several explanations, a classic case of what we epidemiologists (disease detectives) call confounding. Hospitals are sending bloods out to labs with better tests. Doctors are more aware of the possibility of babesiosis. A big factor is that our demographics are changing. We are getting older, and our ability to fight infections, on average, diminishes with age. Then too, more people are surviving cancers with the help of miracle drugs that also tend to weaken our ability to fight infection. So the susceptible population has increased, meaning that babesiosis is more likely to need medical attention. It used to be thought that healthy “young” people (those less than 50 years; I really resent that definition) did not have any symptoms and even that it did not need treatment in them. It remains true that most younger people do not have a problem with babesiosis, but it does need to be treated because they could give blood and pass it on to someone. Babesiosis is now one of the most commonly reported transfusion infections. Preventing transfusion babesiosis is an important issue that local blood banks and the Red Cross are working on…which makes it even more important that those who do donate blood take as many precautions as possible to prevent tick bites.

Visit the MV Tick Borne Disease Initiative website, sponsored by the Island-wide boards of health (www.mvboh.org) for tips on prevention.