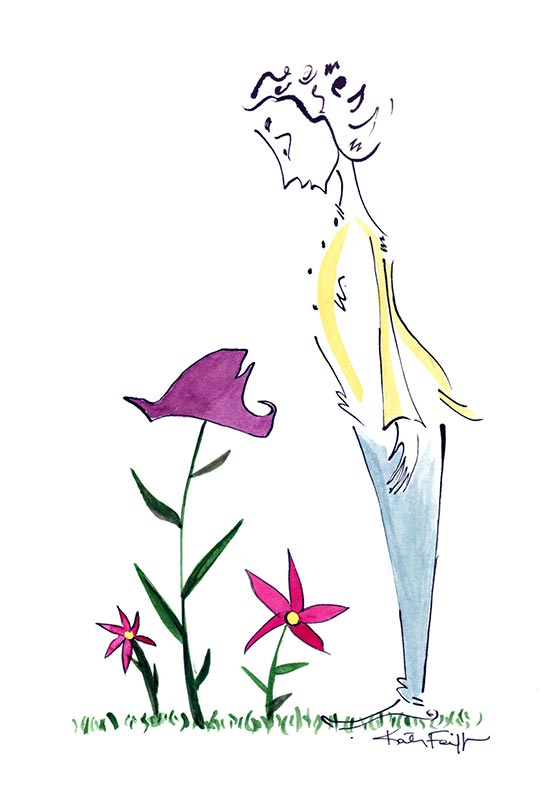 This week’s paper includes a list of everyone who won a ribbon at the 155th Agricultural fair. My name does not appear on this list.

This year, like most years, I spent the winter months deliberating what to enter in the fair. I considered baked goods. While I am a better burner than baker, I do have a few tricks up my sleeve, and have entered baked goods cooked to near perfection. I suppose it’s not surprising that I have no ribbons to show for these, given the number of true culinary connoisseurs around here. I considered entering a photograph. I studied photography in college and have spent hours contemplating a single frame of film. There are file cabinets in our basement filled with contact sheets. We have books of photographs by Berenice Abbott, Henri Cartier-Bresson, Weegee, Diane Arbus, and Robert Frank, and a collection of antique cameras on our shelves. From September to July I mull over the fairworthiness of every semi-interesting, unexpectedly angled, cute animal photograph I take. One year I submitted a photo of my young blue-eyed daughter with our young blue-eyed dog, both of them staring soulfully into the camera. Not a ribbon winner. I have submitted other photographs to the fair. I haven’t taken ribbons home for those photos either. Some of them now hang in our bathroom, and whenever guests come over, I make sure to point them out so we can discuss the obvious mistakes the judges made.

This year, I decided to enter a pen and ink piece. There is no actual category for pen and ink, so I put it in the “miscellaneous­ drawing,­ etc.” category.

Past judges have displayed a predilection for work that celebrates general Vineyard life and the fair specifically. One highly respected artist suggested painting sheep, or maybe border collies to charm the judges. Maybe a pair of oxen pulling the ferris wheel or a pig at the dog show. This year I pandered. I hoped to appeal to the Vineyard-centric sensibilities of the fair’s judges, so I shrewdly put in a picture of a woman looking at a flower that was blooming in the shape of Martha’s Vineyard. Clever, right? It was a sure winner. Until it wasn’t.

“When Ian was about 11, he decided to make pickles to enter at the fair. He started weeks ahead of time, consulted books, even asked some locals how they made their pickles. He got jars, vinegar, cucumbers, and other ingredients, and set to work. He filled out the paperwork on time, and on the appointed day, brought up his jar of pickles. On the day they were to be judged, we all excitedly went to the pickle corner. There was his jar. In the days since we’d dropped them off, the water had turned milky and murky — not something you aim for in producing pickles. Ian looked a little alarmed, but then brightened when he saw there was a ribbon attached, despite the lack of success. ‘Honorable mention,’ it said. He turned to me: But Mom, there’s only one other entry. Shouldn’t I have gotten second place? Before I could answer, he shrugged and got philosophical and said something about learning from his mistakes, then quickly moved on to the fishing-for-ducks concession, where he’d discovered he could play against 6-year-olds and beat them. He never entered pickles at the fair again.”

I can accept my losing streak. My fellow fair enterers are a talented lot and deserve the ribbons they take home. What keeps tripping me up this year, what I find truly baffling, is that Donald Trump can win the Republican nomination for president, but I can’t win a ribbon at the fair.

Big questions aside, unless you’re a pig named Wilbur, winning a ribbon at the country fair is generally not a life-altering event. It ranks high on the list of Vineyard achievements, though, as does scoring the brass ring at the Flying Horses, having a presidential sighting, and getting the ferry reservation that you want in August.

These experiences connect us as a community. They give us a shared frame of reference. The fair, in particular, is a place where the knitters, stitchers, bakers, flower arrangers, skillet throwers, log climbers, vegetable growers, painters, furniture makers, and photographers of all ages can come together and show their stuff. And for those of us who never seem to win a ribbon, as well as those of us that always pocket the blue, it’s time to start thinking about what to enter next year.