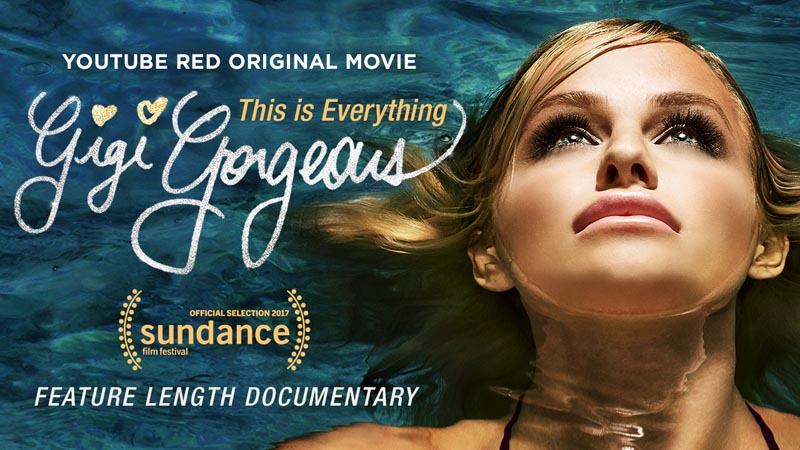 “This is Everything: Gigi Gorgeous” tells the life story of transgender Internet sensation Gigi Lazzarato, better known as Gigi Gorgeous. The film screens this Monday, July 31, at the Martha’s Vineyard Film Festival, followed by a discussion with director, producer, and two-time Academy awardwinner Barbara Kopple. The screening is part of the festival’s celebration of LGBTQ pride in conjunction with The Yard.

Ms. Kopple documents the unraveling of Ms. Lazzarato’s identity from Gregory, a nationally ranked diver, to Gigi, a LGBTQ leader and advocate for being whoever you want to be. Ms. Lazzarato, 25, from Montreal, Canada, now has a fanbase of over 2 million followers and subscribers. It all started when 16-year-old Gregory walked away from the diving board to explore thoughts he couldn’t shake — makeup and heels.

“My camera was my therapist, and YouTube was my diary,” Ms. Lazzarato explains early on in the film. Gregory created a makeup tutorial YouTube channel under the username Gregory Gorgeous. His coming-out video brought in a soaring number of subscribers, and manager Scott Fisher sought Gregory out. Together, they built a company. The documentary is made up of clips from the YouTube tell-all, home videos taken by Ms. Lazzarato’s parents, David and Judith, and Ms. Kopple’s interviews and videography.

“She is a dream,” Ms. Kopple said in an interview with The Times. “As a filmmaker, I like to tell stories of courage, love, family, and community, because that’s what life’s all about.”

The film gives viewers a look at what transgender people experience, the confusion of identity, and the confidence it takes to cut through social constructs. Perhaps the most touching piece of the narrative is the support Ms. Lazzarato receives from her family.

“I wouldn’t say we lost Gregory,” older brother Adam Lazaratto said during the transition. “I always had a sibling. Gender is a false construct. A name change doesn’t change anything.”

“I didn’t know what the transgender community was until Gigi showed it to me,” younger brother Corey Lazzarato said. “But then it clicked. It’s almost like she made it. Gigi is transgender.”

Ms. Lazzarato’s father, although sometimes framed to be a conflict in the narrative of Gigi’s transition, is ultimately there every step of the way, and admits, “It’s hard for old guys to understand.”

Her mother, Judith, passed away from multiple forms of cancer in 2012. Ms. Lazzarato was 20 years old at the time, and in that moment she decided to be a woman.

Raw, unfiltered, and sometimes graphic videos bring viewers along for the ride from estrogen injections and testosterone blockers to facial feminization surgery and breast augmentation, Ms. Kopple has no restraints, and tells the story as purely as it is. “The more we can get everyone to communicate with each other, and understand each other, the better,” she said.

Ms. Kopple looks forward to being on Martha’s Vineyard next week, and always tries to attend live screenings of her documentaries.

“That’s what’s the most fun,” she said. “I love to be there live and listen to what people think about my films. What did you think?” 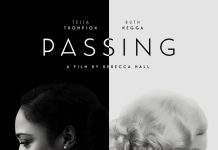 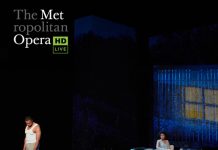