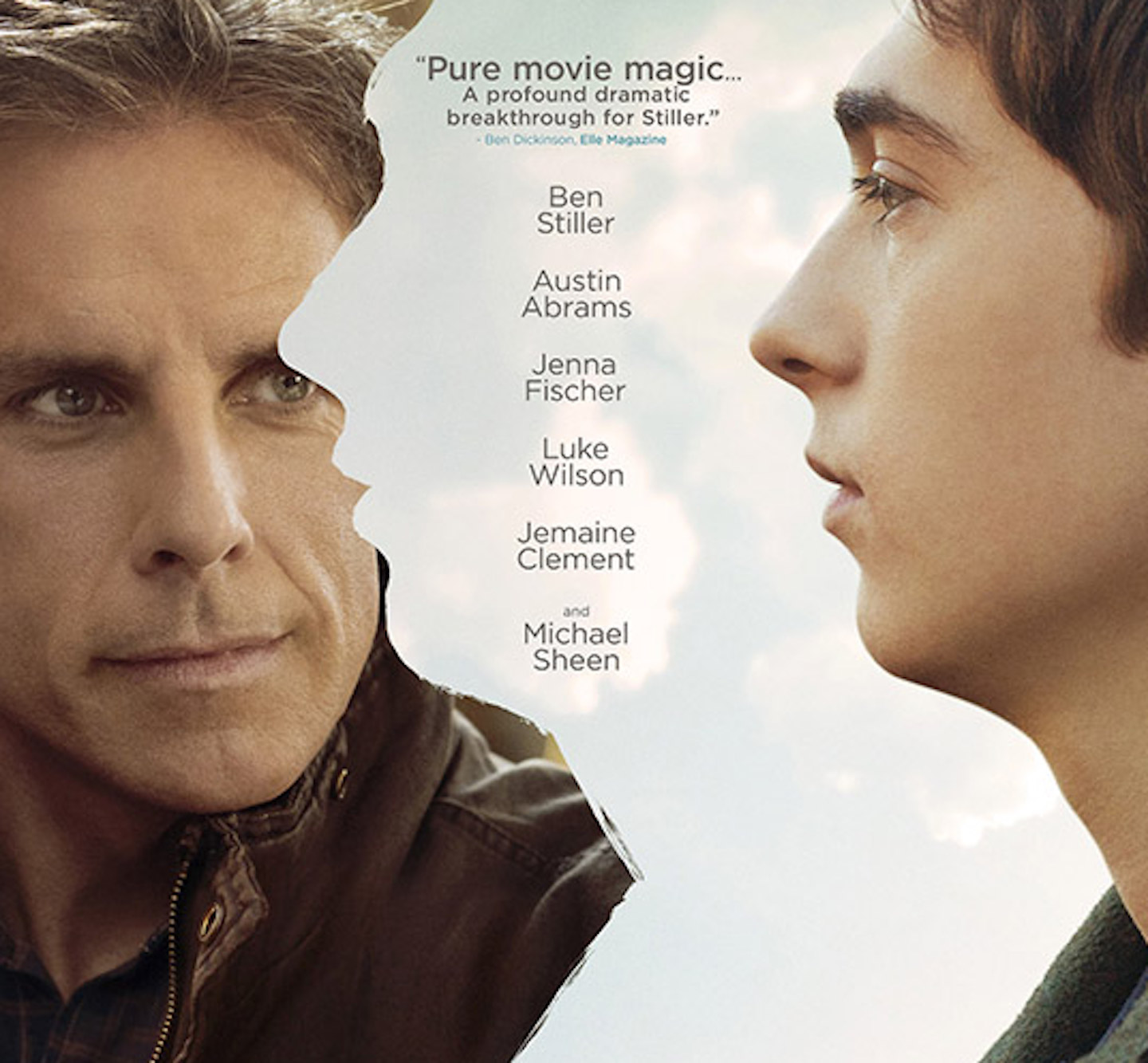 With Ben Stiller at the helm as Brad Sloan, the domestic comedy “Brad’s Status” comes to the Martha’s Vineyard Film Center this weekend. Running a small nonprofit in Sacramento, Calif., Brad is in the throes of a midlife crisis. With his wife, Melanie (Jenna Fischer), lying asleep next to him, he agonizes over a life he considers full of missed opportunities and lost idealism.

Stiller has aged into movie star good looks, so Brad appears a lot better than he feels. He’s obsessed by the successes of his Tufts roommates. One is Nick Pascale, a movie mogul (played by director Mike White); another, Jason Hatfield, a hedge fund big shot (Luke Wilson); yet another, Craig Fisher, a White House alumnus who writes best-selling books (Michael Sheen); and, finally, Billy Wearsiter (Jemaine Clement), a filthy rich retiree who lives at the beach on Maui with not one, but two girlfriends.

In contrast to her husband, Melanie works for the state in a job she finds as satisfying as the rest of her life. Their son Troy (Austin Abrams) is a high school senior ready to look at colleges. Clueless about how talented a musician and good a student his son is, Brad heads off with him to Cambridge and a Harvard interview.

The catch is, Troy has gotten the date wrong for his interview, and the admissions office is too booked to fit him in at another time, despite his cross-country trek. Brad kicks into action, though, and decides to call Fisher, who teaches a course at Harvard, and get him to pull some strings. To find Fisher’s phone number, Brad calls Hatfield, learning that his 3-year-old daughter is about to undergo surgery. So lives of the rich and famous start to seem a little less perfect than Brad imagines, not that he pays a lot of attention. Let’s face it: Brad is a bit of an anxious jerk. It’s a role that Stiller fits into beautifully.

With the necessary phone number in hand, Brad makes the call to Fisher, who is happy to oblige. Of course, Brad’s more than a little envious of his former roommate and, for that matter, his son as well. Talk about self-absorption. It may sound like a happy ending is in the works, but not yet for our screw-up hero, who sabotages a dinner with his old roommate. He also picks on his son before the interview. Along the way, he fantasizes over how his life might have been.

Facing another sleepless night, Brad heads to the bar where two of Troy’s high school buddies who now attend Harvard are hanging out with two friends. He pours out his anguished soul to one of them over drinks, and this astute young lady sets him right about his sense of entitlement as a middle-class white male.

Director White is a master at crafting comedies that lay bare the issues that face so many of us. Stiller and Abrams do a fine bit of acting in a film that will often give viewers the cringes. The real question is, How much time do you want to spend with a navel-gazing jerk like Brad?

For information and tickets to “Brad’s Status” and other Film Center movies, go to mvfilmsociety.com.