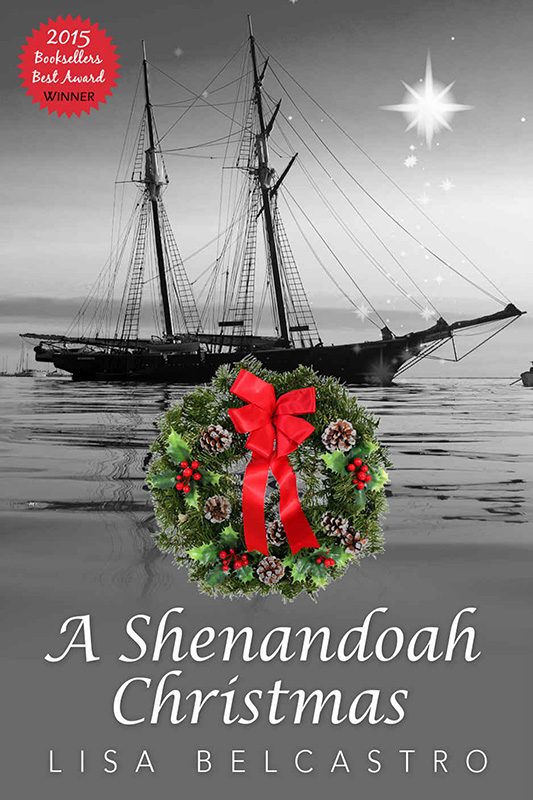 November first marks the beginning of National Novel Writing Month (also known as NaNoWriMo, or just NaNo). It’s an event that draws hundreds of thousands of writers around the world to their computers, notebooks, and typewriters, where they challenge themselves to write 50,000 words in just 30 days. A handful of Vineyarders have joined in in the past, but this year NaNoWriMo is growing here. The Oak Bluffs library will be a “Come Write In,” location and students at the West Tisbury School will be revving their creative engines with NaNoWriMo’s Young Writers Program.

Chris Batty founded NaNoWriMo in July 1999 with 21 fellow writers. The following year they moved their zany, caffeine-fueled adventure to November, “to more fully take advantage of the miserable weather.” Since then, the event has grown steadily, up to 402,142 participants last year, with 95,912 students and educators in the Young Writers Program. About 12 to 19 percent of those writers “win” every year. Somewhere along the way, the term “noveling” was coined to describe the basic activity of NaNoWriMo. It doesn’t have to be serious. It’s an opportunity to experiment, to lock your inner editor away for awhile and let the words flow out unfettered.

Hannah VanDerlaske discovered NaNoWriMo when she was a junior at the Martha’s Vineyard Public Charter School, and has done it almost every year since then. “I am a very competitive person, even if it’s just with myself, which is why NaNo is good for me,” she says. “Every year that I’ve participated, I’ve gotten to that 50,000 words. Whether I’ve kept that story afterward is another matter. It’s a good time to explore those stories that you’re not sure about.

“I am definitely a person who tends to overthink everything I write, but during NaNo there’s no time to overthink because you have to hit a certain number of words in a day, so it takes stories to places that I might have never brought them.”

The process can be fun and even therapeutic, as it was when she wrote a novel about a teenage girl who had cancer. “I had just come through two bouts of cancer, and it was really therapeutic to write about it as fiction,” she says. “As a teenager, I felt like I couldn’t talk about the dark and scary parts of having cancer, but when it was fiction, I could just get it all out there.”

Many NaNo projects wind up gathering dust on hard drives, but others have gone on to be successfully published. Island writer Lisa Belcastro wrote her 2014 novella “A Shenandoah Christmas” during NaNoWriMo. Although it’s less than 50,000 words long, she wrote, edited, and polished it entirely within the month of November, and published it on Dec. 5, barely a month after she typed in the first sentence. The next summer, that novella won a Booksellers Best award at the Romance Writers of America convention in New York. “I was totally surprised,” Belcastro said; “I wasn’t expecting that.” But it goes to show that fast writing can be good writing. This year, Belcastro will be working on a full-length novel during NaNo.

Despite a few NaNo enthusiasts here, including myself, Vineyard writers haven’t joined en masse yet. Caitlyn Clark, the new children’s and young adult librarian at Oak Bluffs library, is working to change that. Last year, she and Annemarie Ralph, ELA enrichment teacher at the West Tisbury School, introduced the eighth grade class to NaNoWriMo. “A lot of them were overwhelmed by it,” Clark says. “I don’t think they had done a challenge like this before.” She offered to take the challenge with them, and drafted a young adult fantasy novel that month.

“The kids got really into it,” Ralph says. “The lower grades are more open to crazy ideas.” NaNo is a perfect occasion for that. Last November, four students wrote 100 words every day for the month, and won gift certificates, but this year Ralph anticipates more winners, so there will be a raffle for the prizes. Two students who started last year are still working on a novel together, and it’s now 33,000 words long. This year, all West Tisbury students, from fourth through eighth grade, will log in to the Young Writer’s program site and have a chance to join in. The goals are age-adjusted, starting at 100 words for kindergartners and working up to 35,000 for 12th graders. “It’s a really good way to find out who is a secret writer,” Ralph says. “It helps them discover that they might be a writer.”

This year, Clark will be working on a new novel as she helps other writers at the Oak Bluffs library, an official “Come Write In” location for the first time this year. Participants can come write — or “novel” — any time the library is open. On Tuesday evenings there will be snacks in the meeting room to help fuel the word count. Working around a table with fellow writers at their laptops can help foster focus and motivate writers, even if they’re not sharing the rough works-in-progress. All ages are welcome, and it’s just the right time to begin.