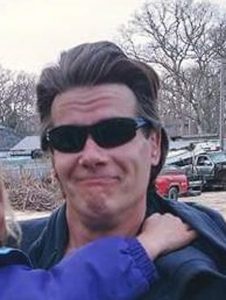 Ronald was known by friends and family for his hard work, dedication to family, and his love for them. He was deeply loved, and will be greatly missed.

No local services are planned at this time.