A total of 5,608 U.S. libraries were rated nationwide, 262 qualified as star libraries, and 10 Massschusetts libraries earned star ratings this year, the release states.

Library Journal ranks the best-performing libraries within budget categories, based on a review of library data reported to the government including visits, checkouts, program attendance, e-material circulation, public computer use and wi-fi sessions per capita. For more information, visit libraryjournal.com. 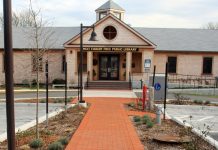 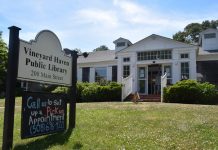 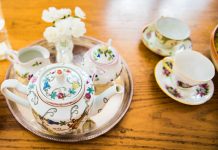